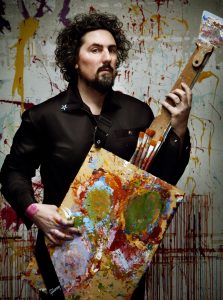 Claudio Roncoli was born in Buenos Aires, 1971. He is Professor of Drawing and Painting graduate of the National School of Fine Arts Prilidiano Pueyrredón” (1995). Attended workshops in Argentina Andrea Moccio and Miguel Lescano in Peru. By his own definition is primarily: an interventionist.  Claudio Roncoli inspired by images that were part of popular culture during the 50, 60 and 70 which then redefines the artist.

In his latest creations, incorporates elements of advertising, cartoon, graphic design and collage, weaving them with resources such as imaging or re-photograph. Using a special technique and without abandoning his wry humor and scathing, through what he calls the “constant balance of life”, the juxtaposition of images and bright colors using the viewer moves to a “brave new world”. 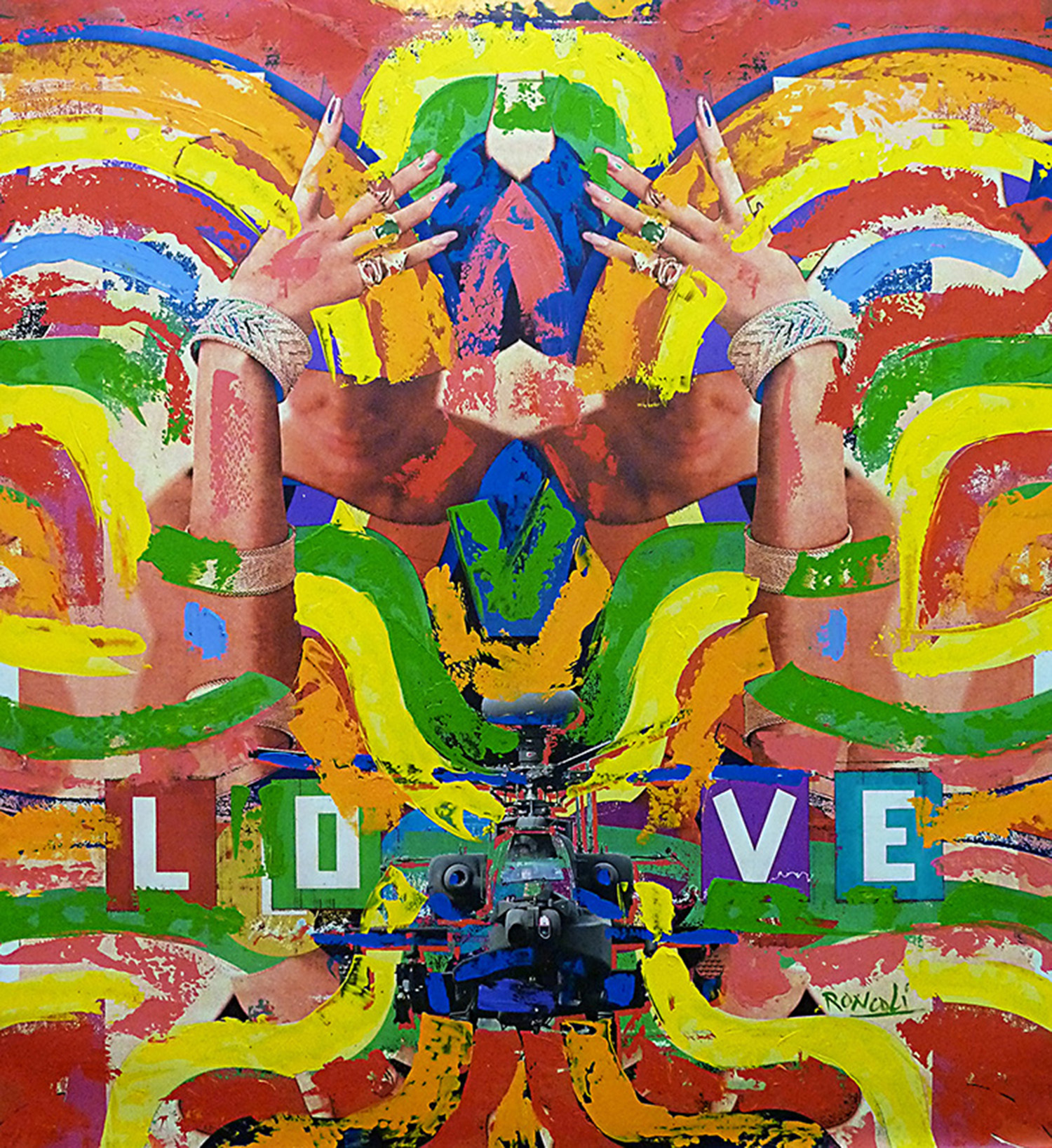 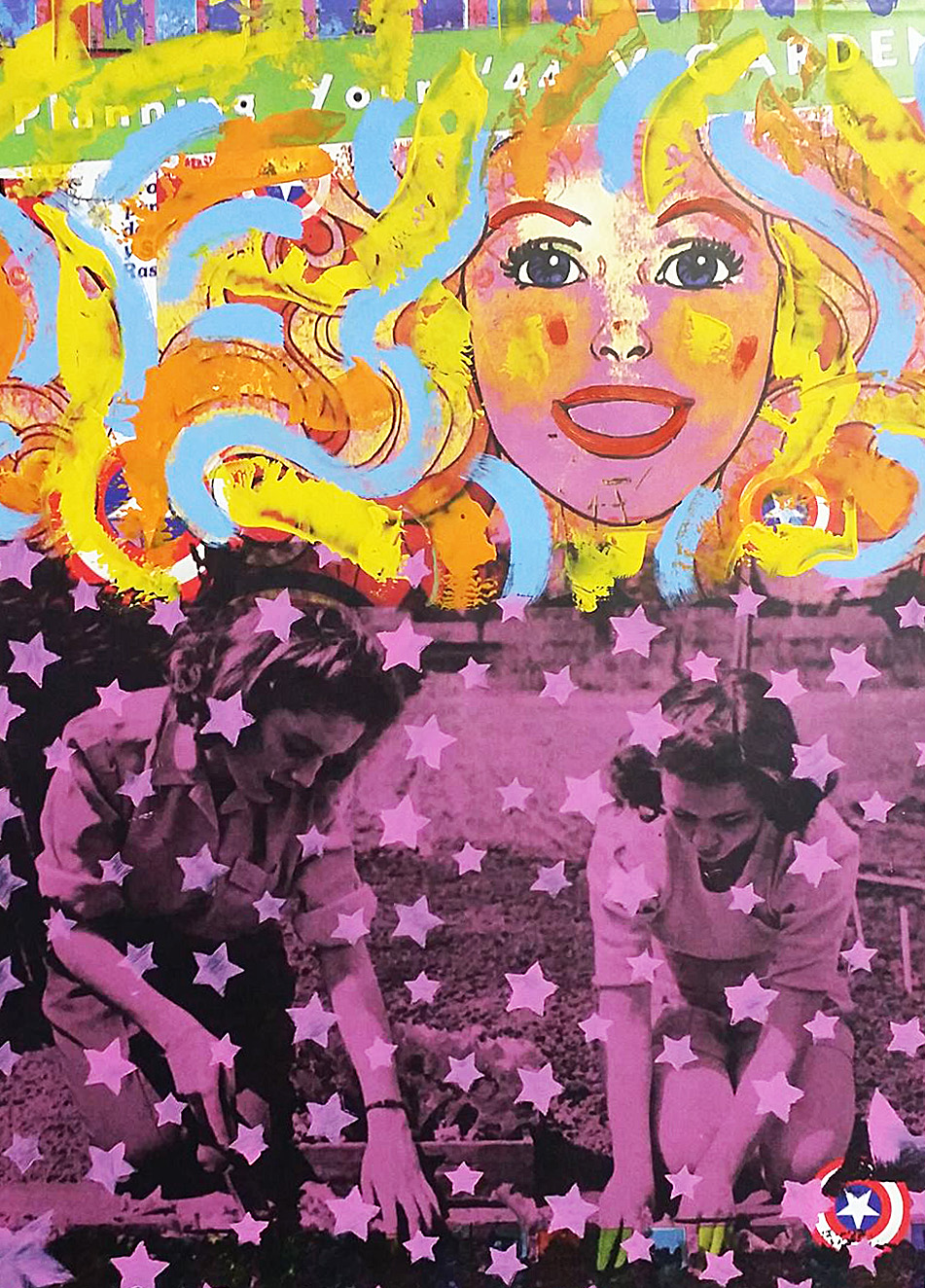 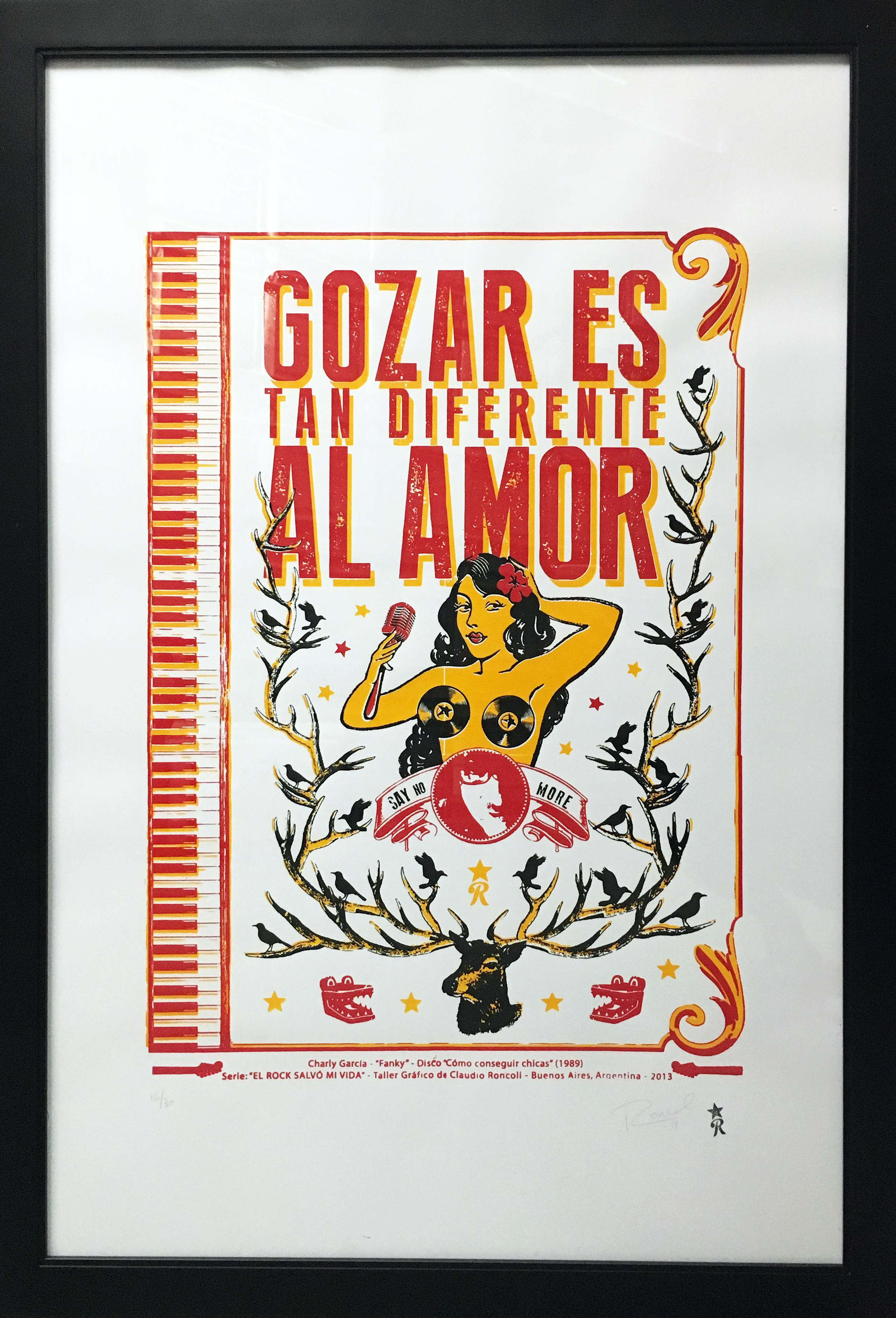 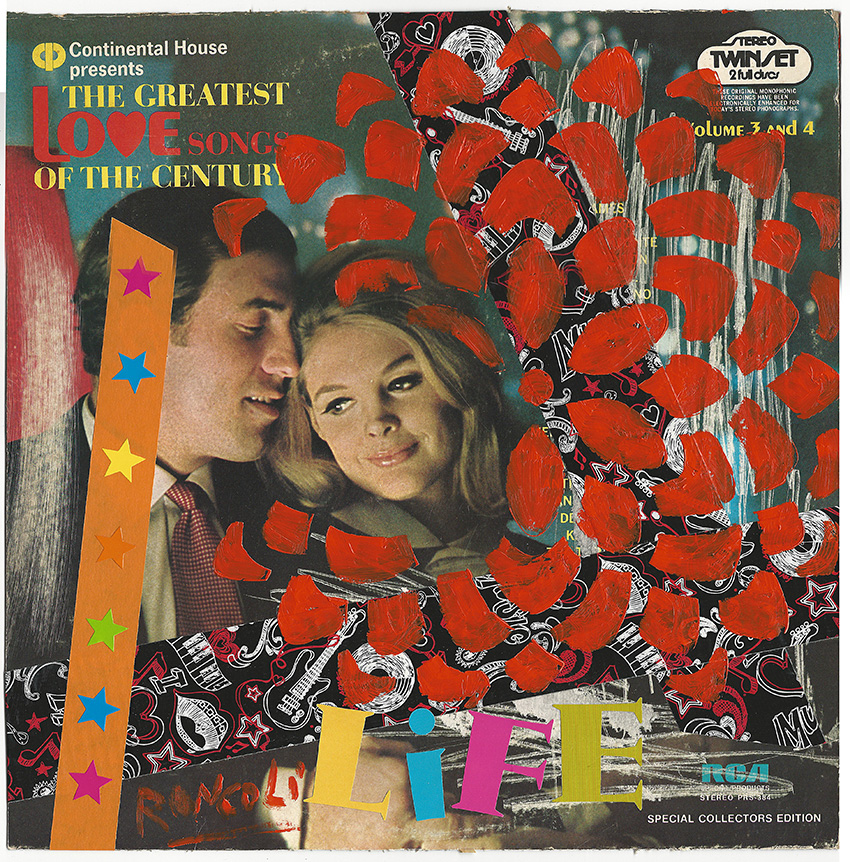 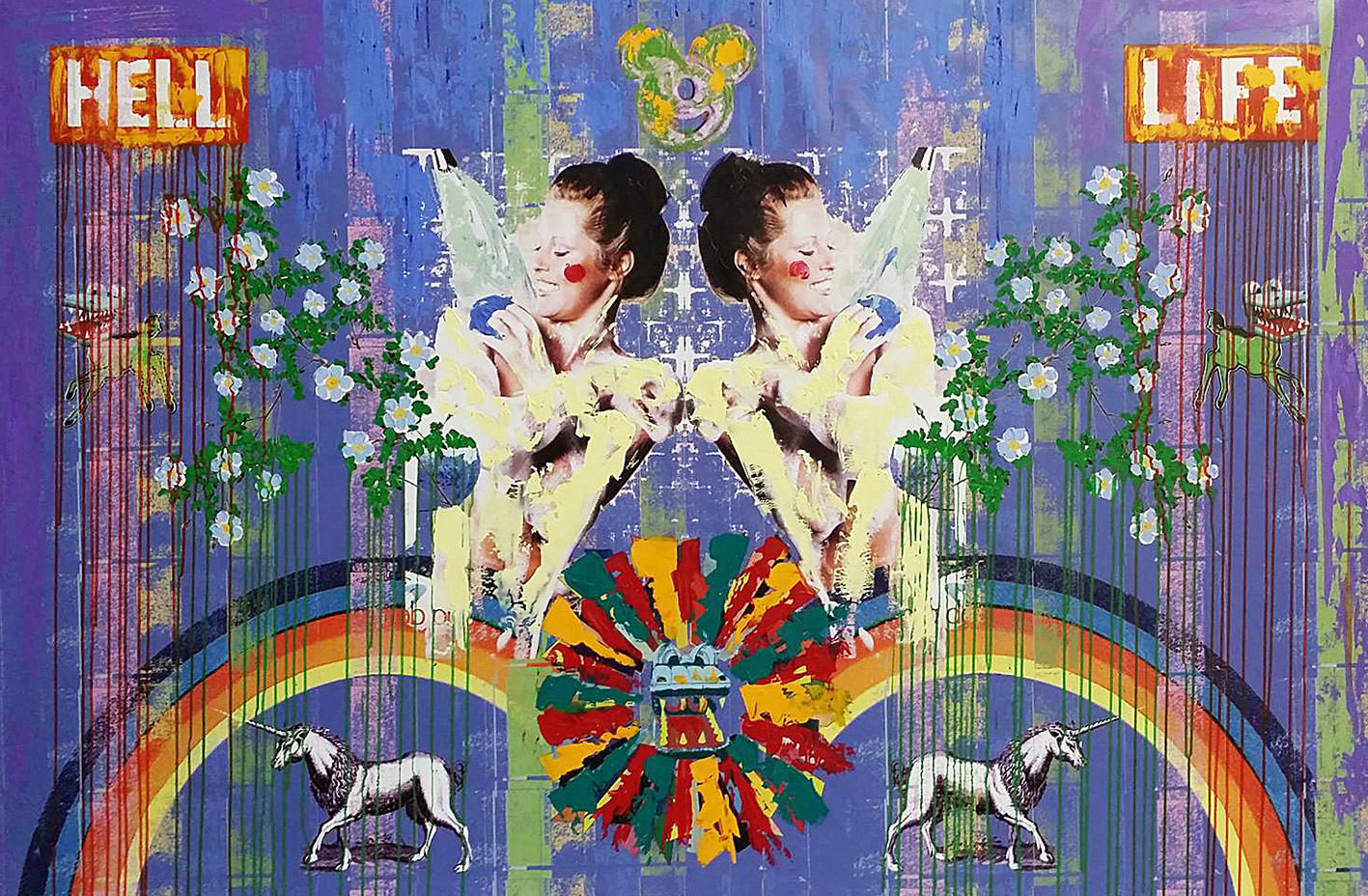 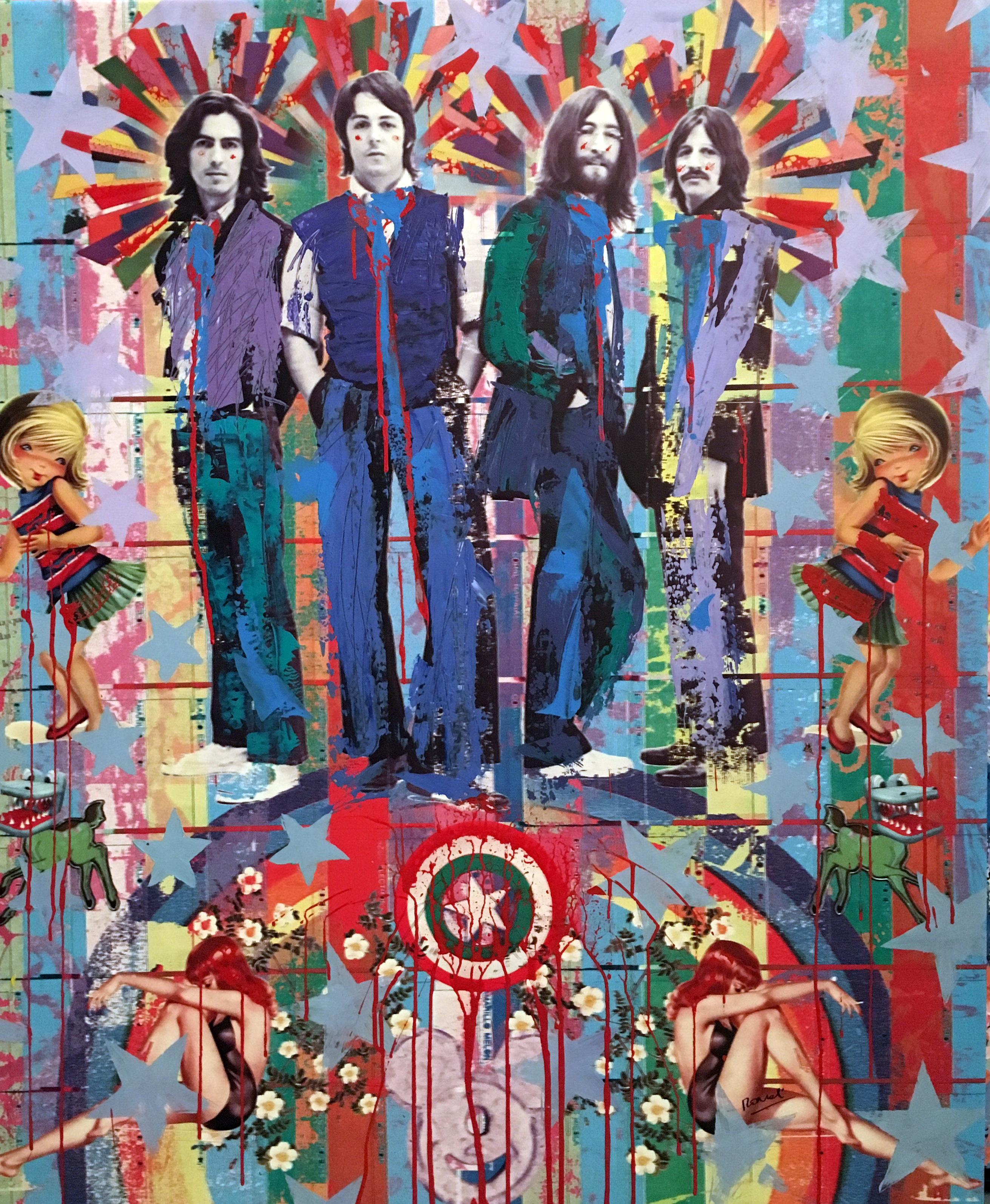 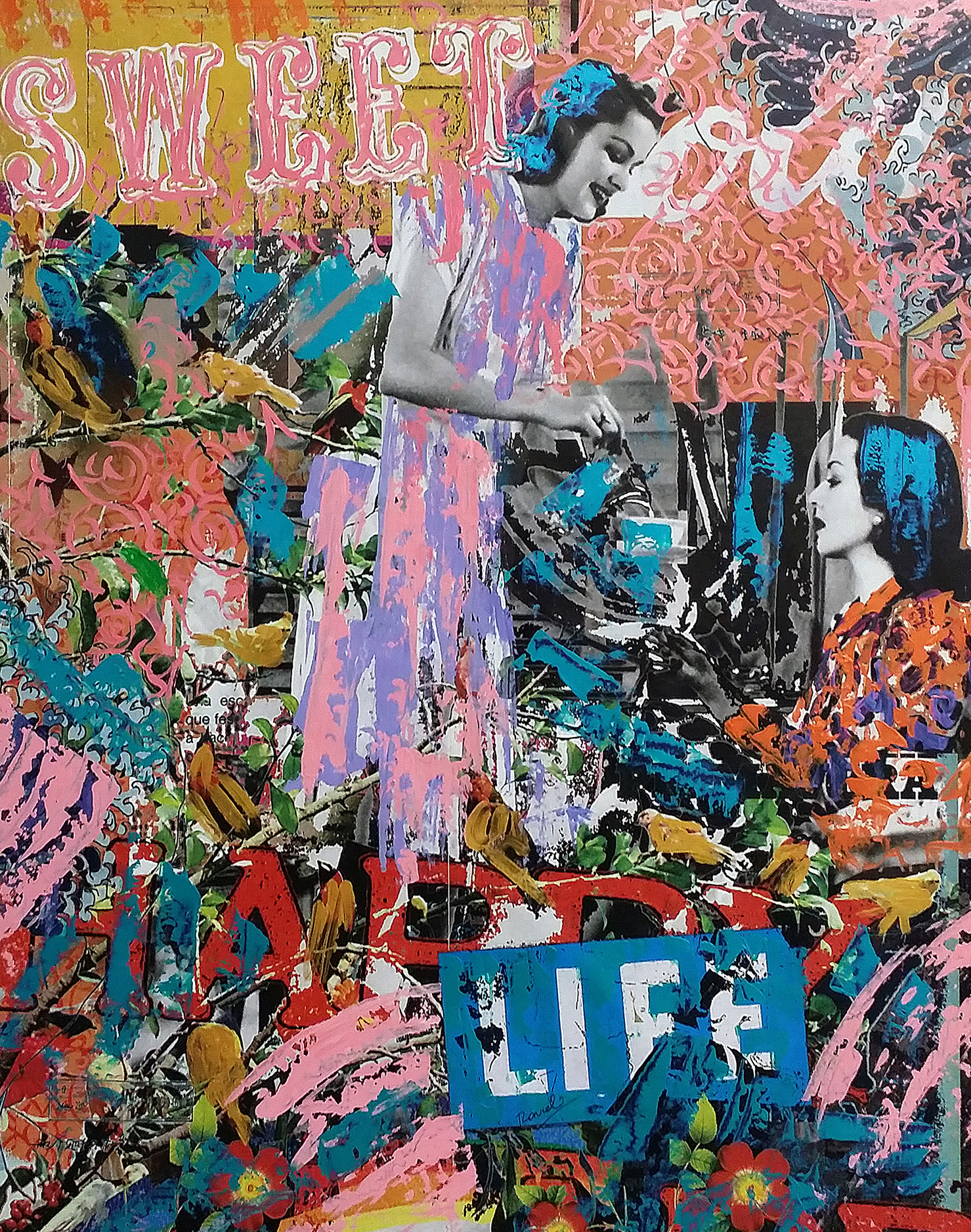 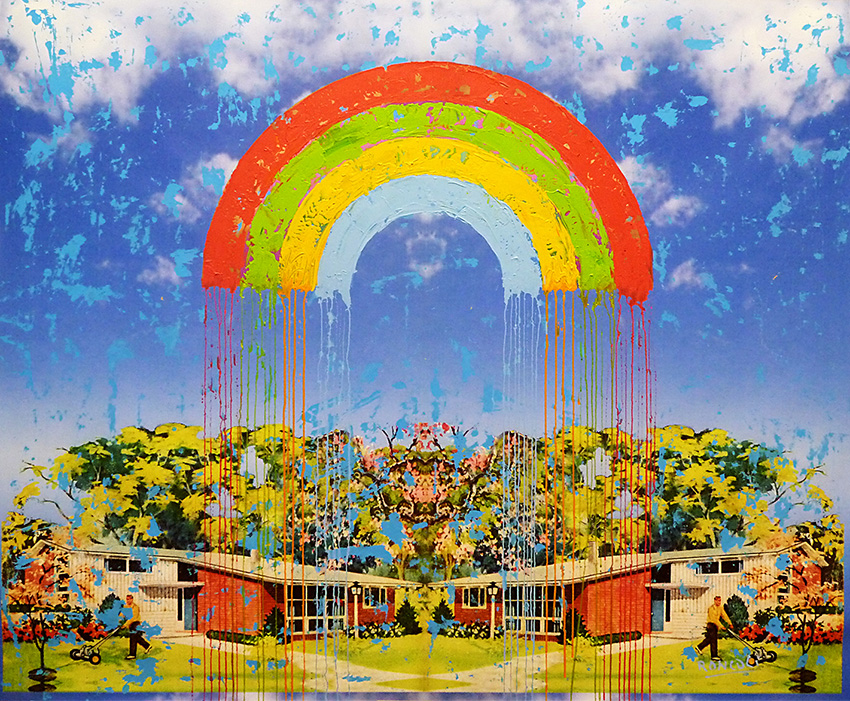 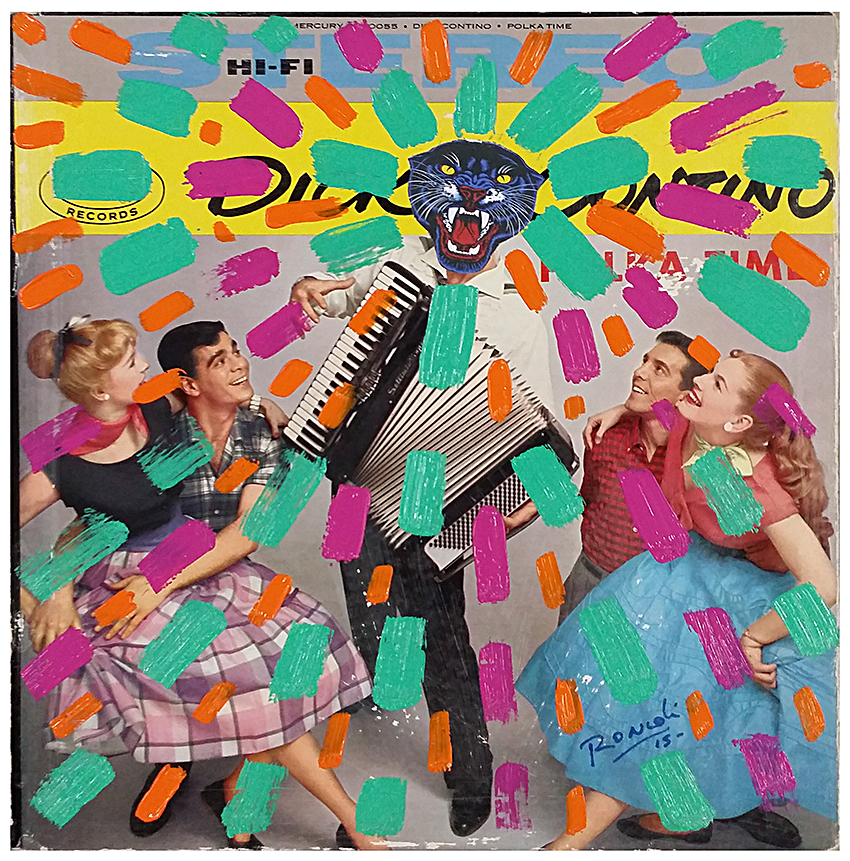 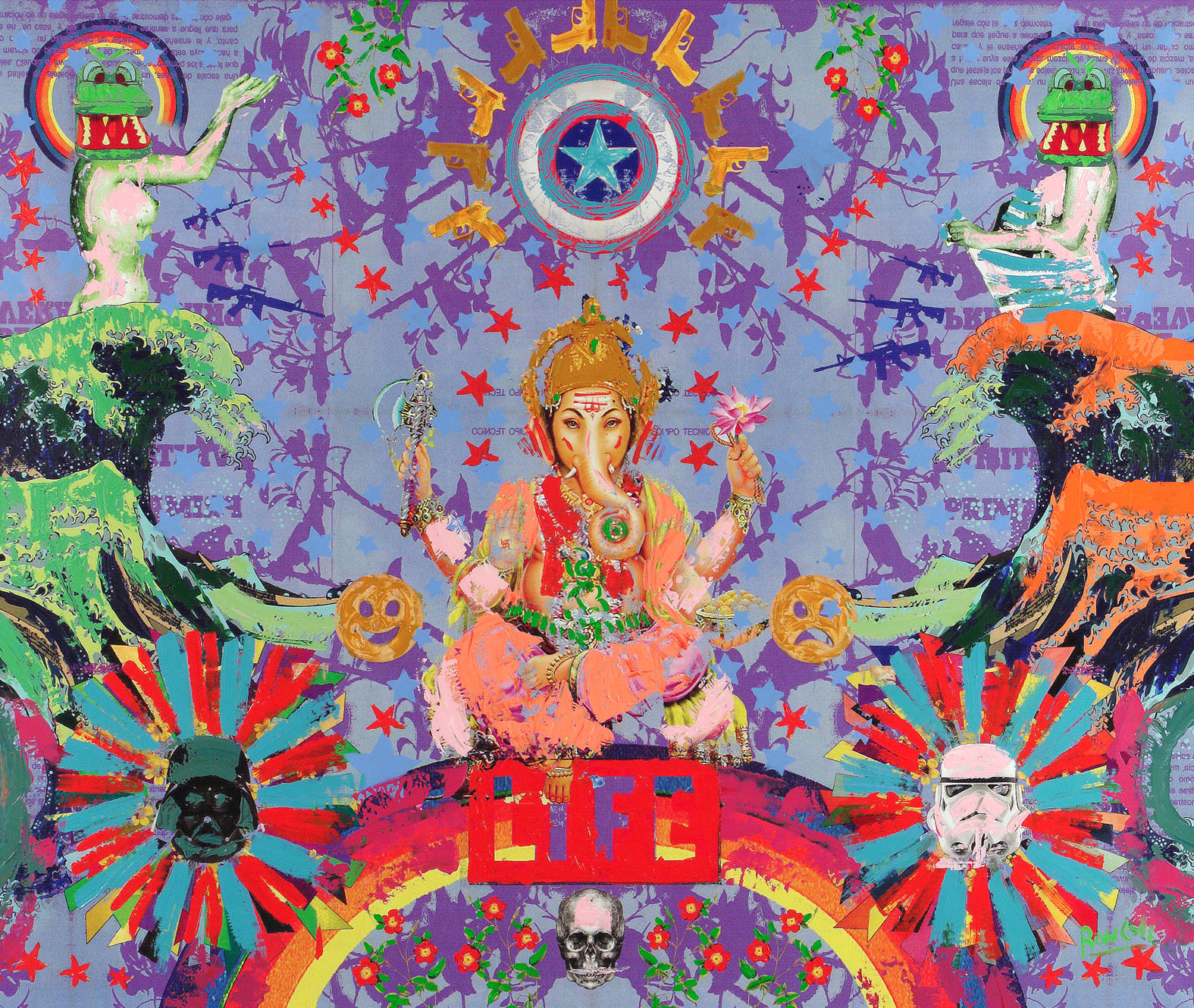 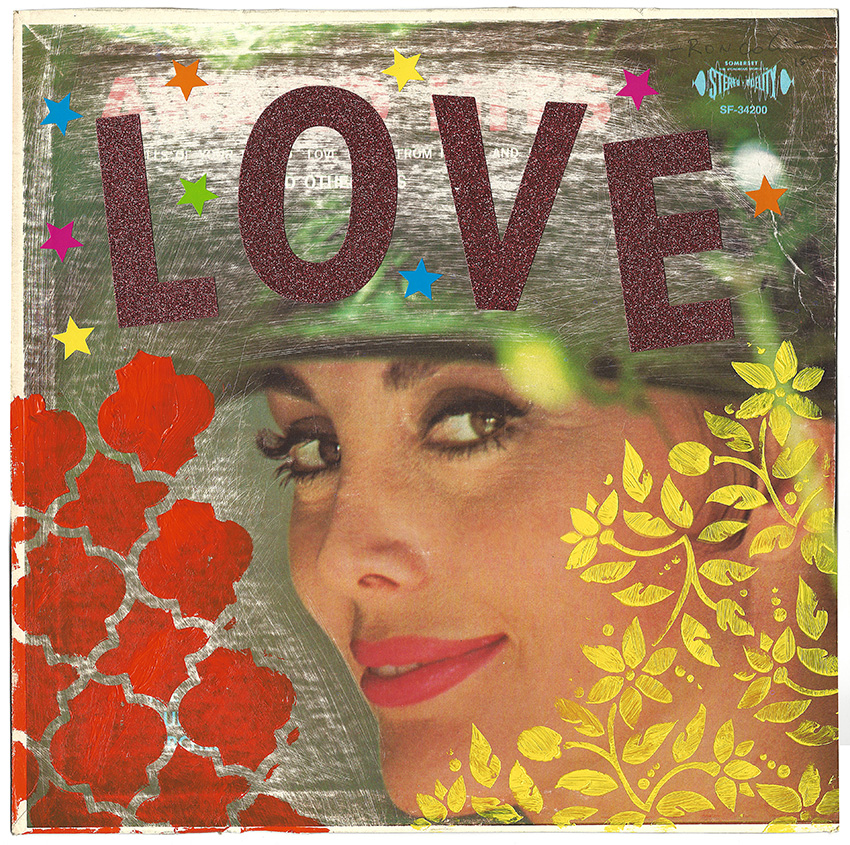 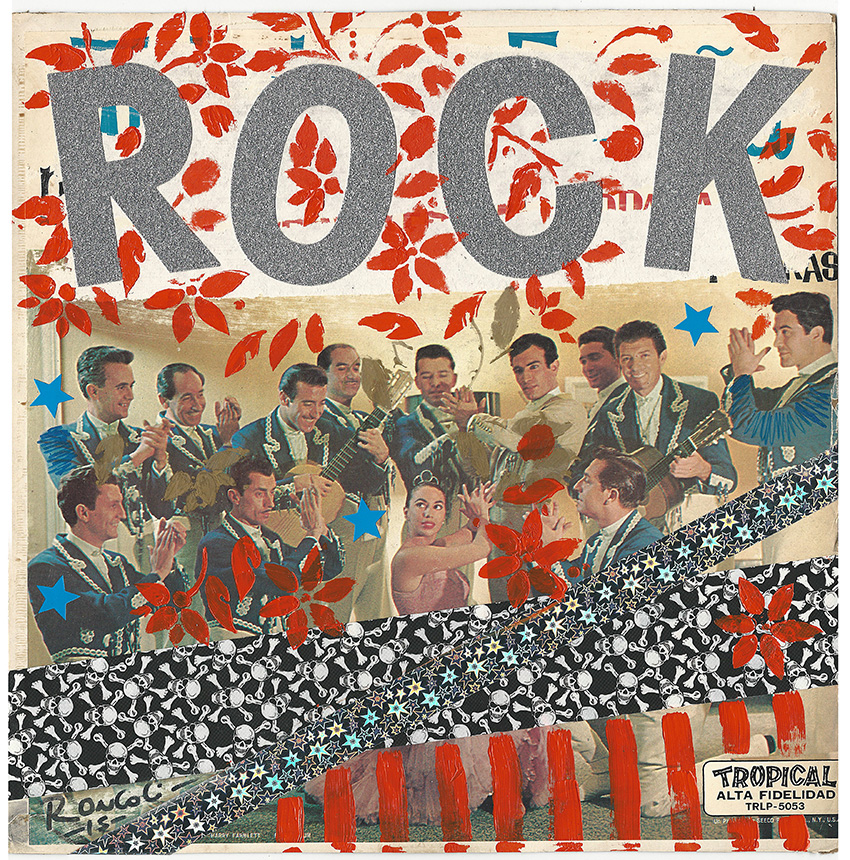 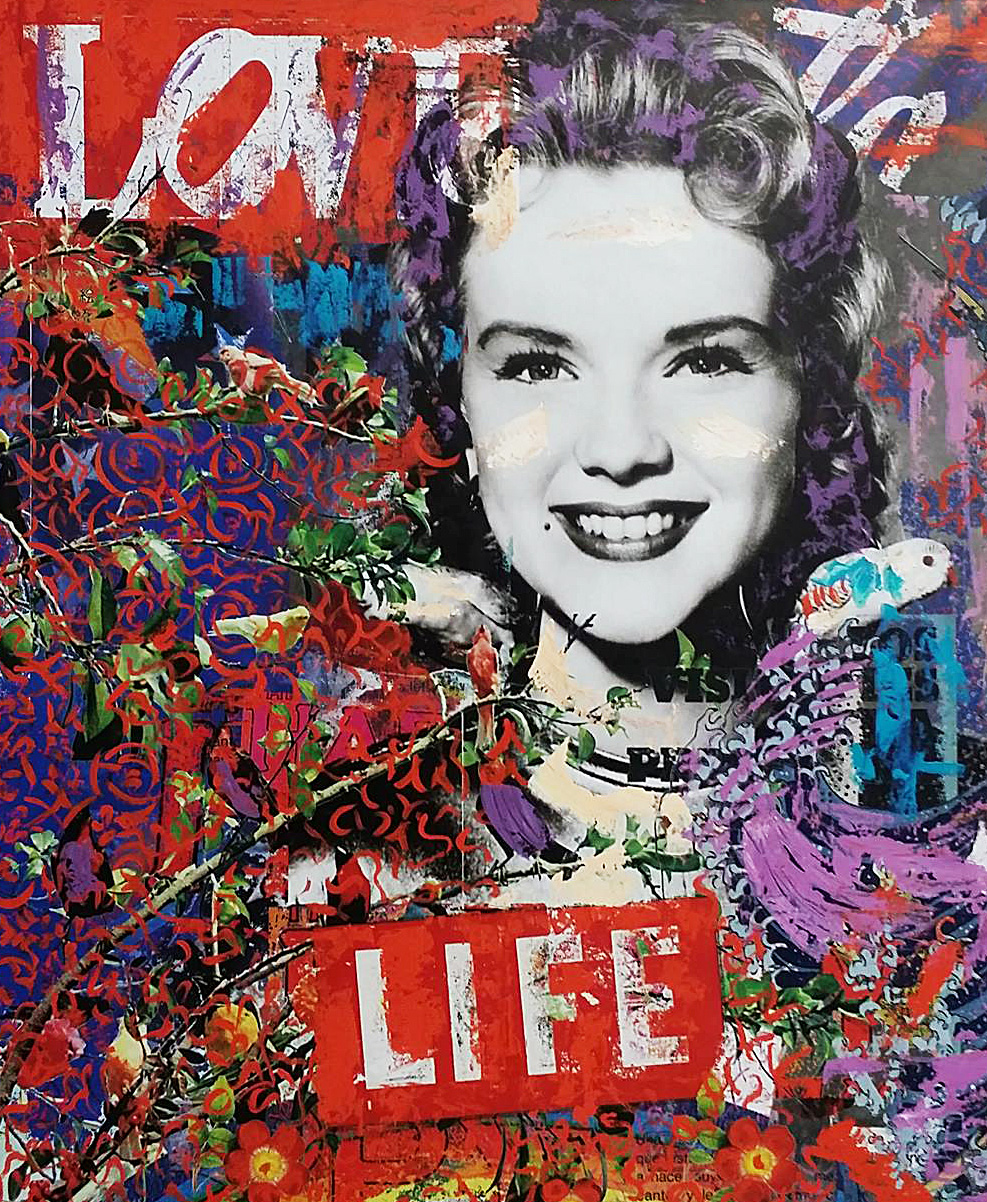 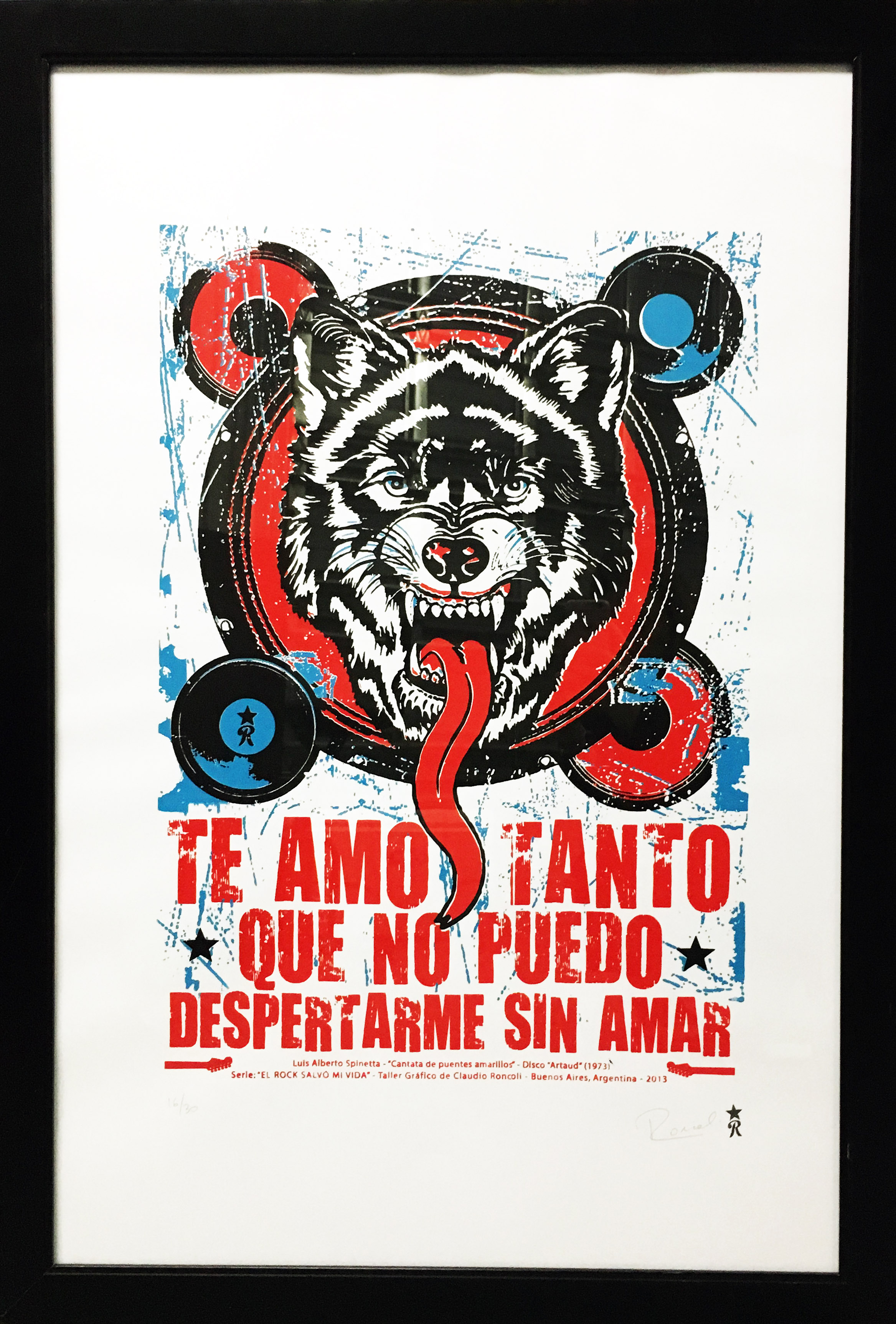 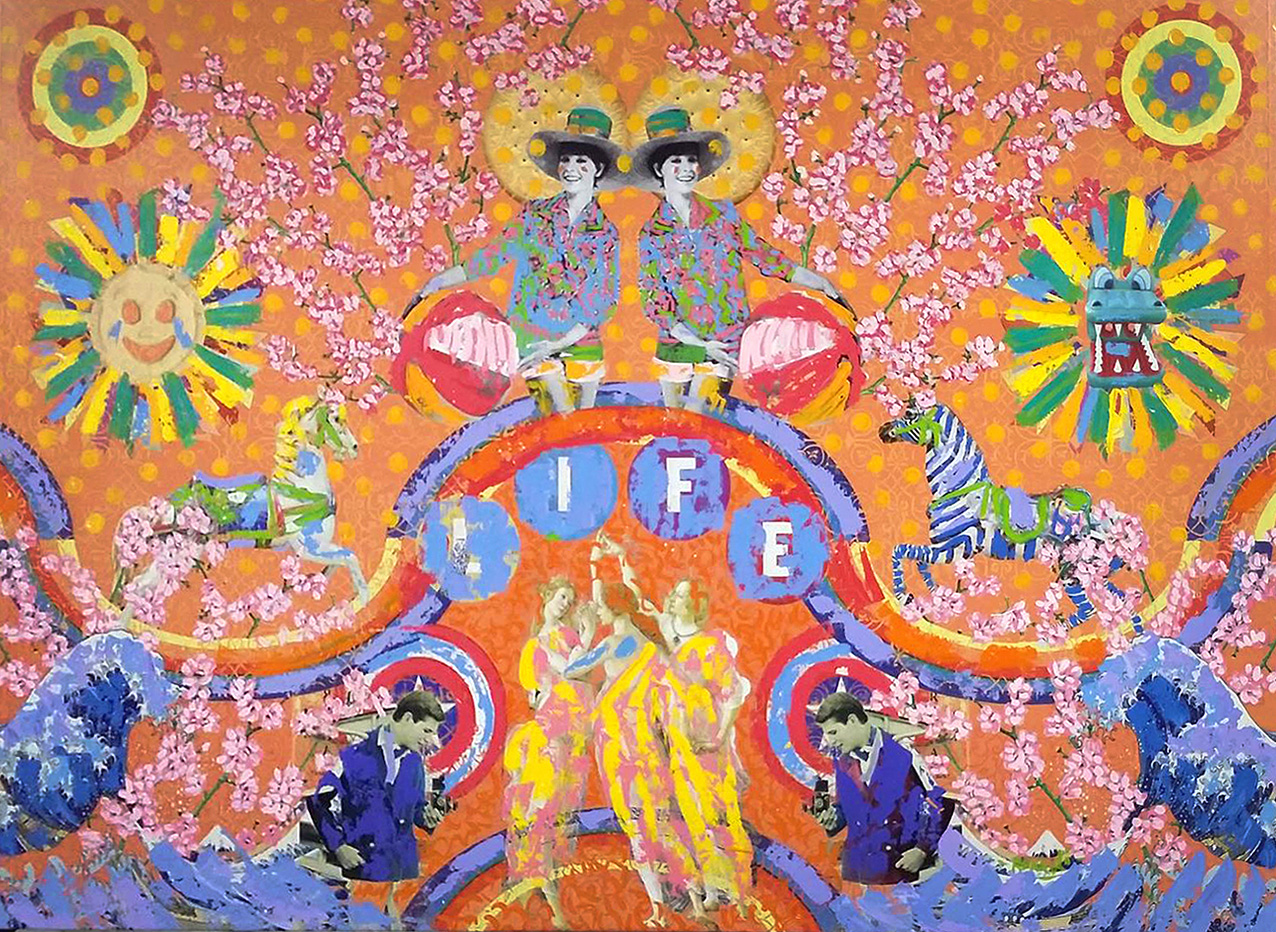 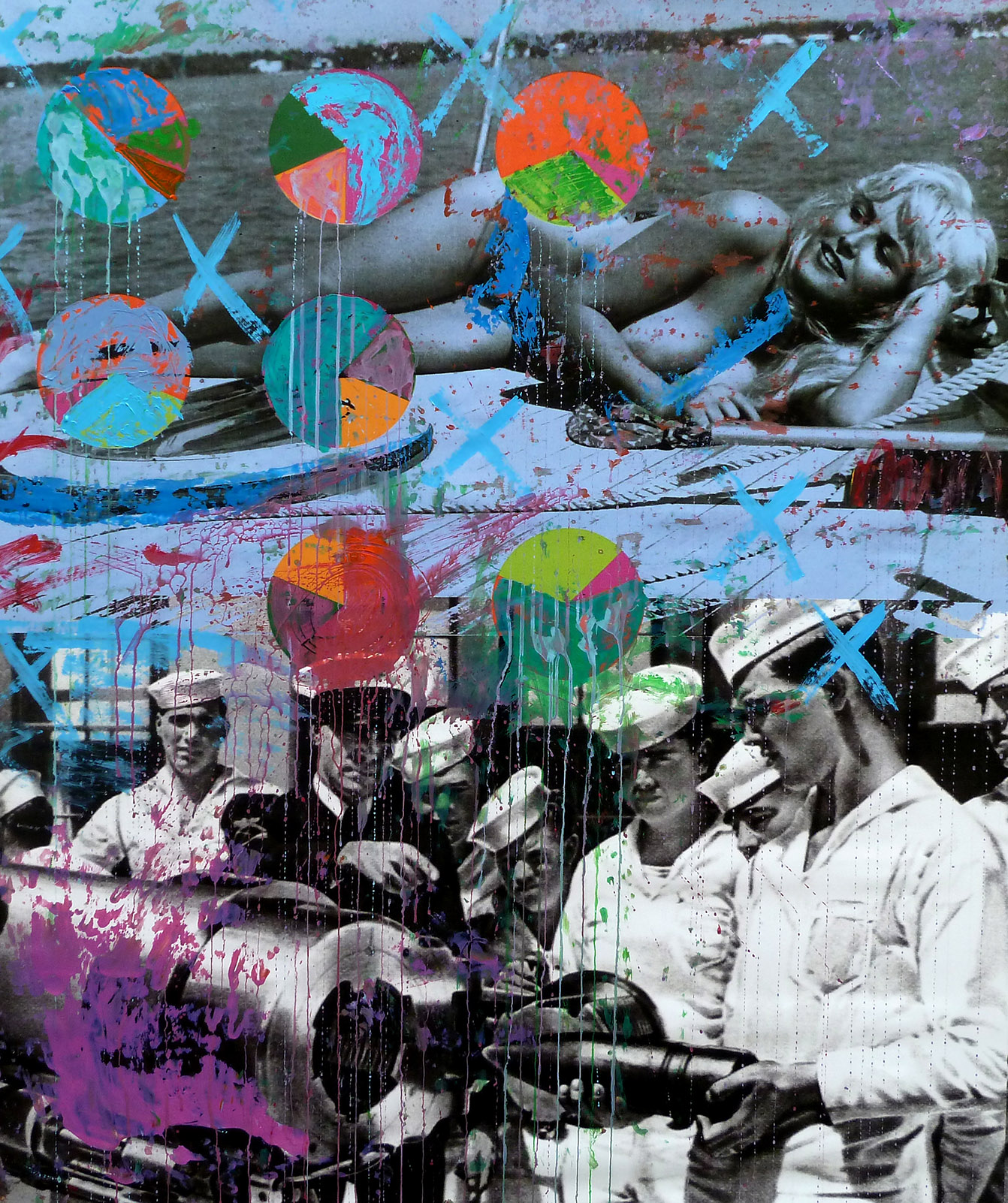