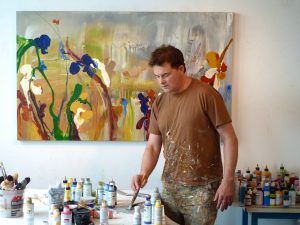 Daniel Phill was born and raised in Tacoma, Washington. He received his MFA from Stanford University and his BFA at the San Francisco Art Institute.
Daniel Phill has transformed and reimagined his unique style of blurring the boundaries of abstraction and representation. Known mostly for his botanical  abstract imagery, his paintings bear his signature bold strokes and improvised gestures. He uses marks that are created on layer upon layer of thick, wet, viscous paint on canvas. Art critics have described his approach as using an “unrehearsed expressionism” in an “anarchic manner.”
Bill Scott, in Art in America Magazine, says:

“Phill’s style in his current series of floral paintings owe a great debt to abstract expressionism’s fluidity and improvisational process. Not a trace of angst or elegiac feeling is to be found in these calmly sinuous paintings. Phill composes his paintings at the same time that he tries to dissolve the representational element of his images to create what could be called premier-coup abstraction.” 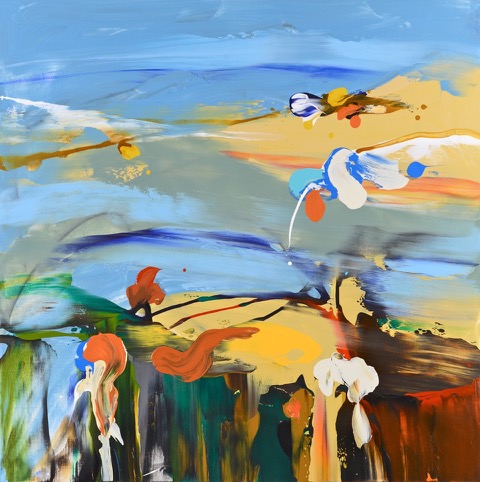 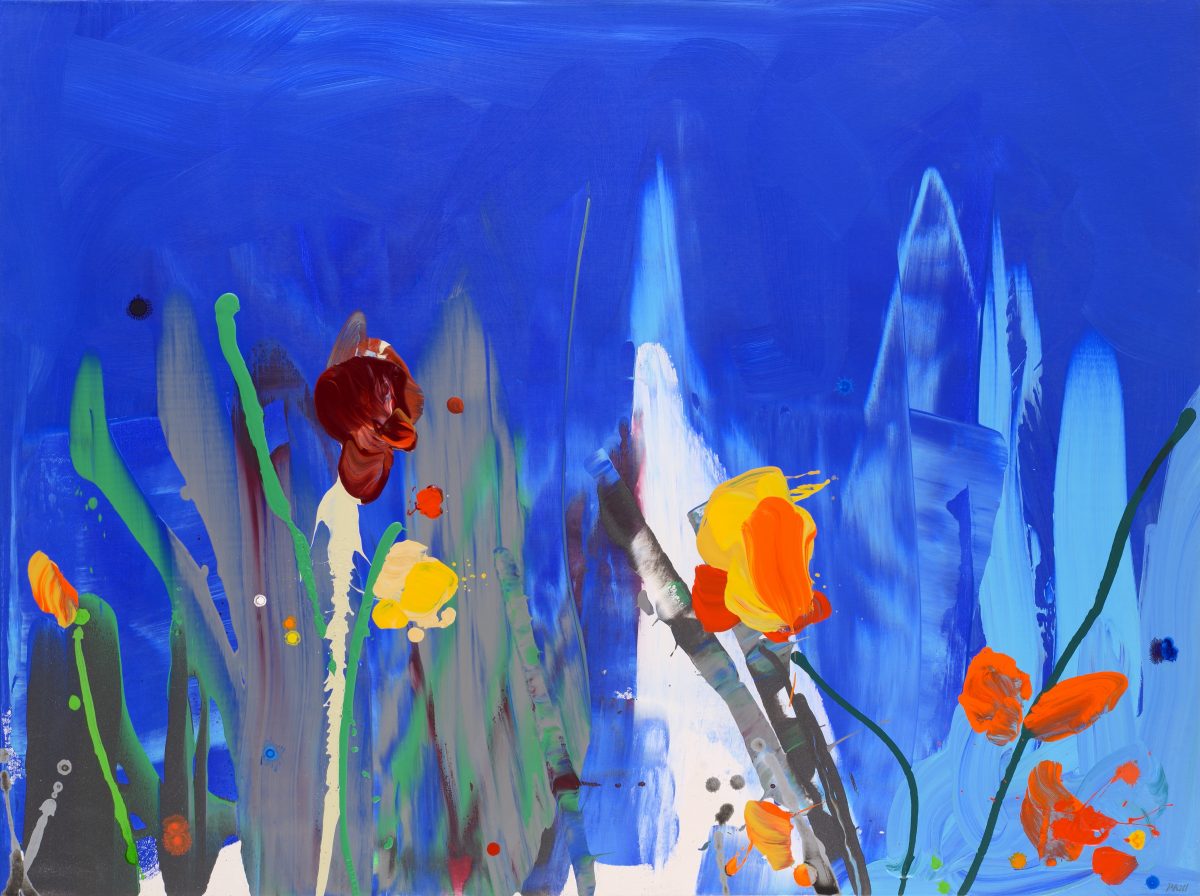 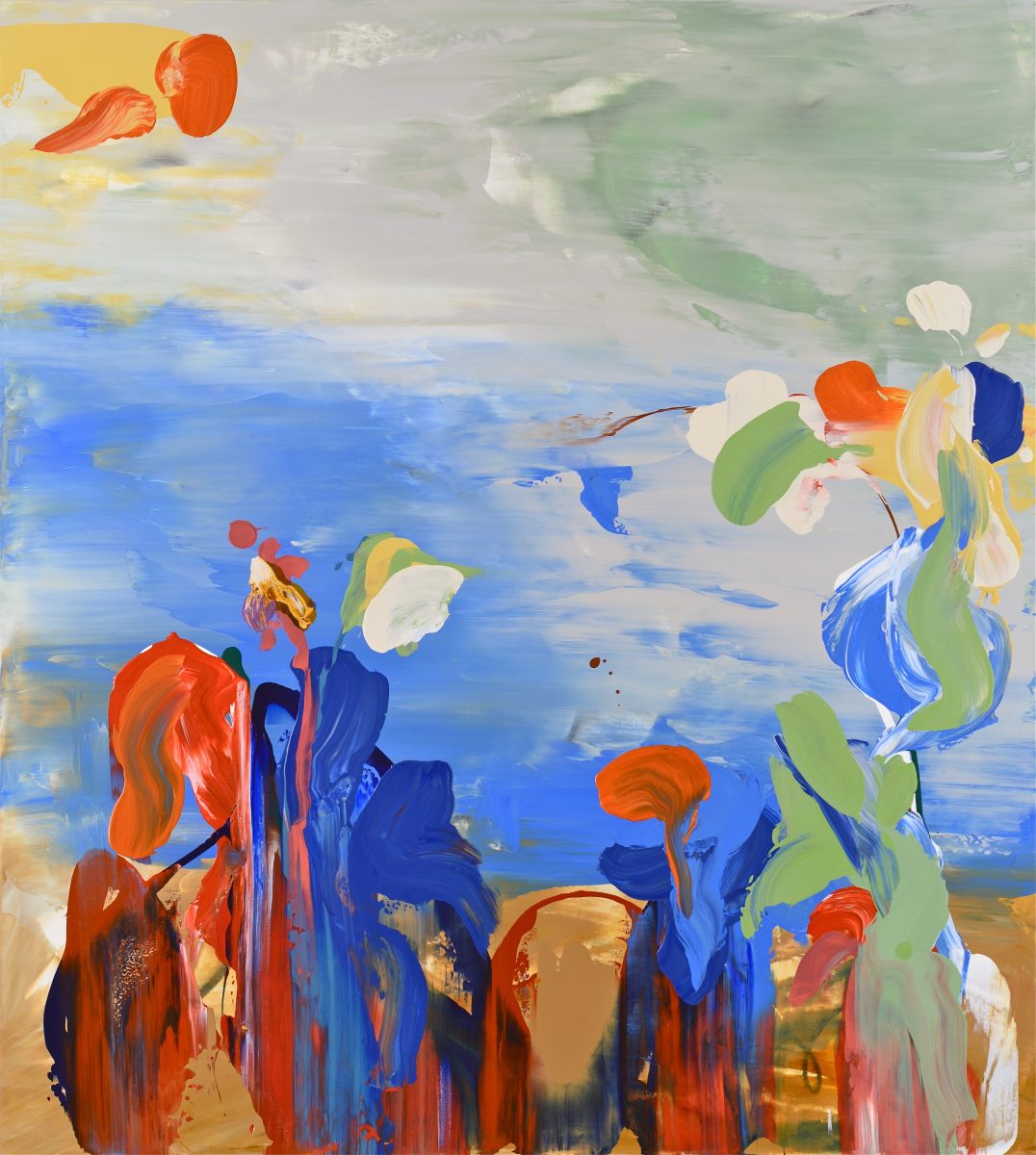 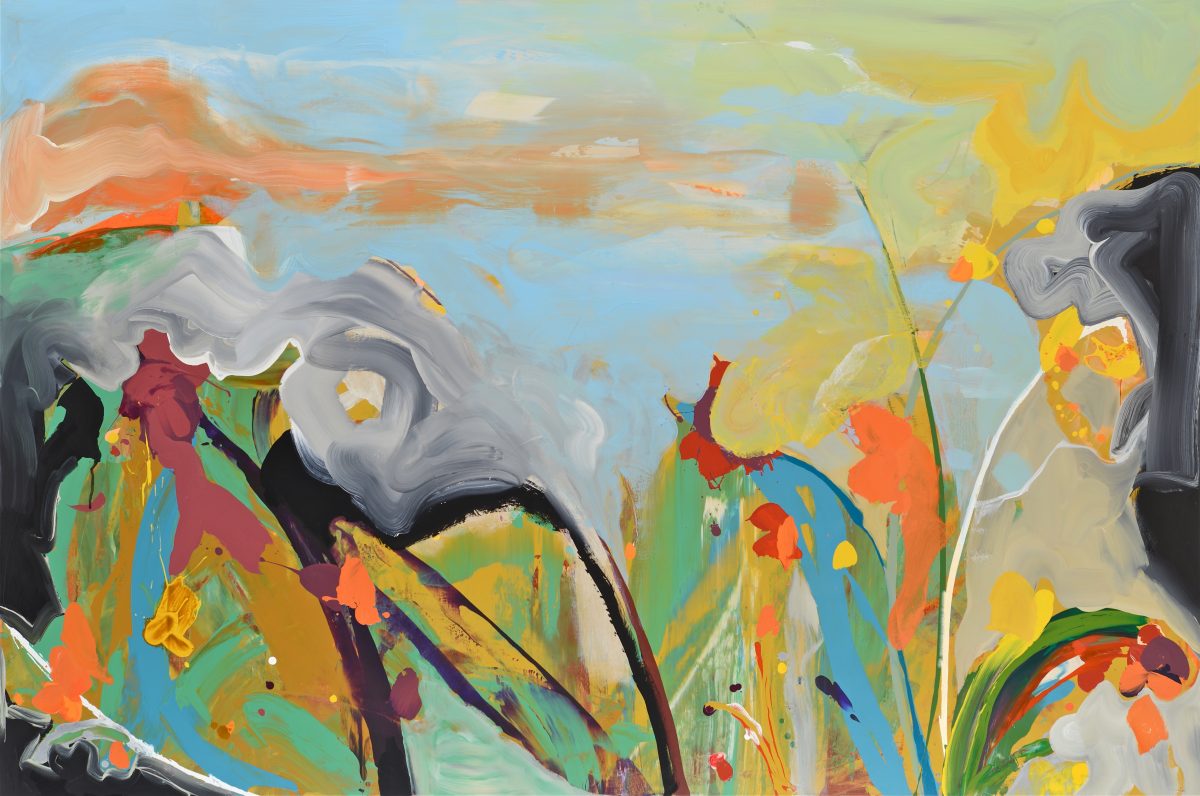 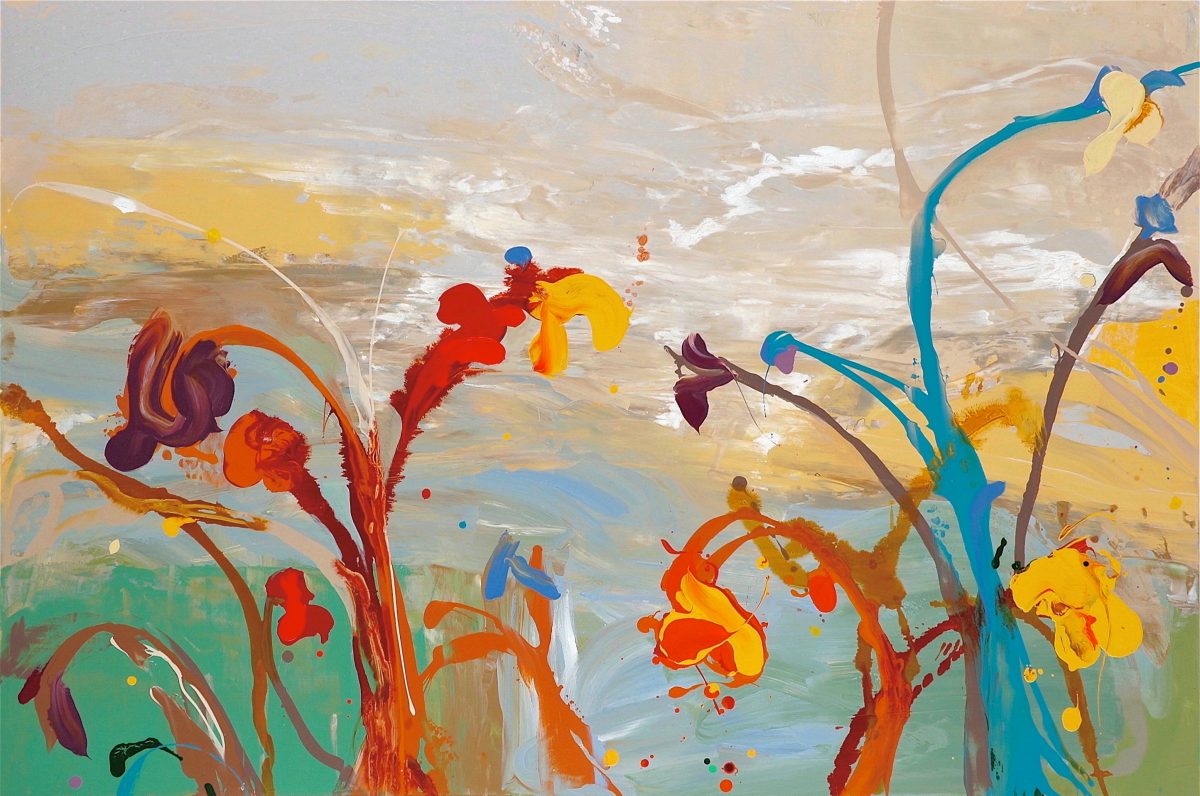 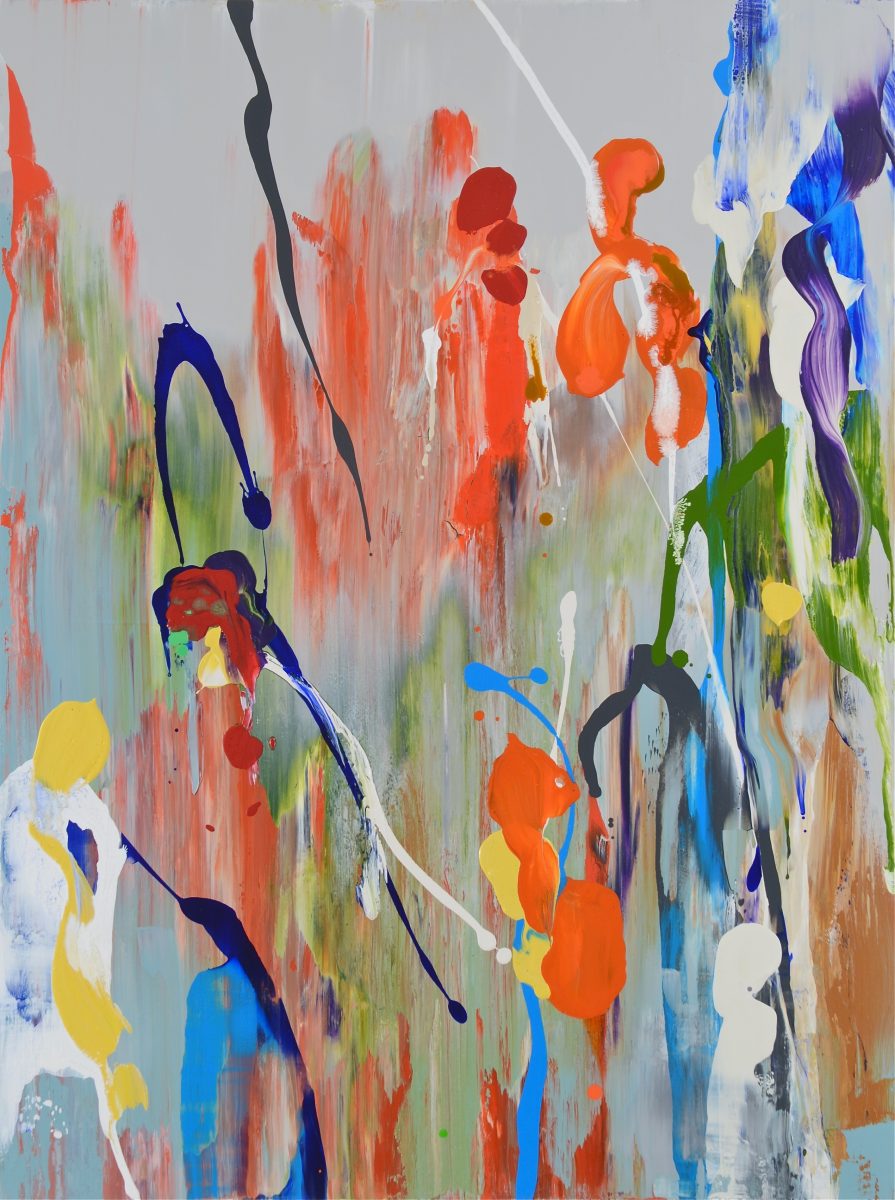 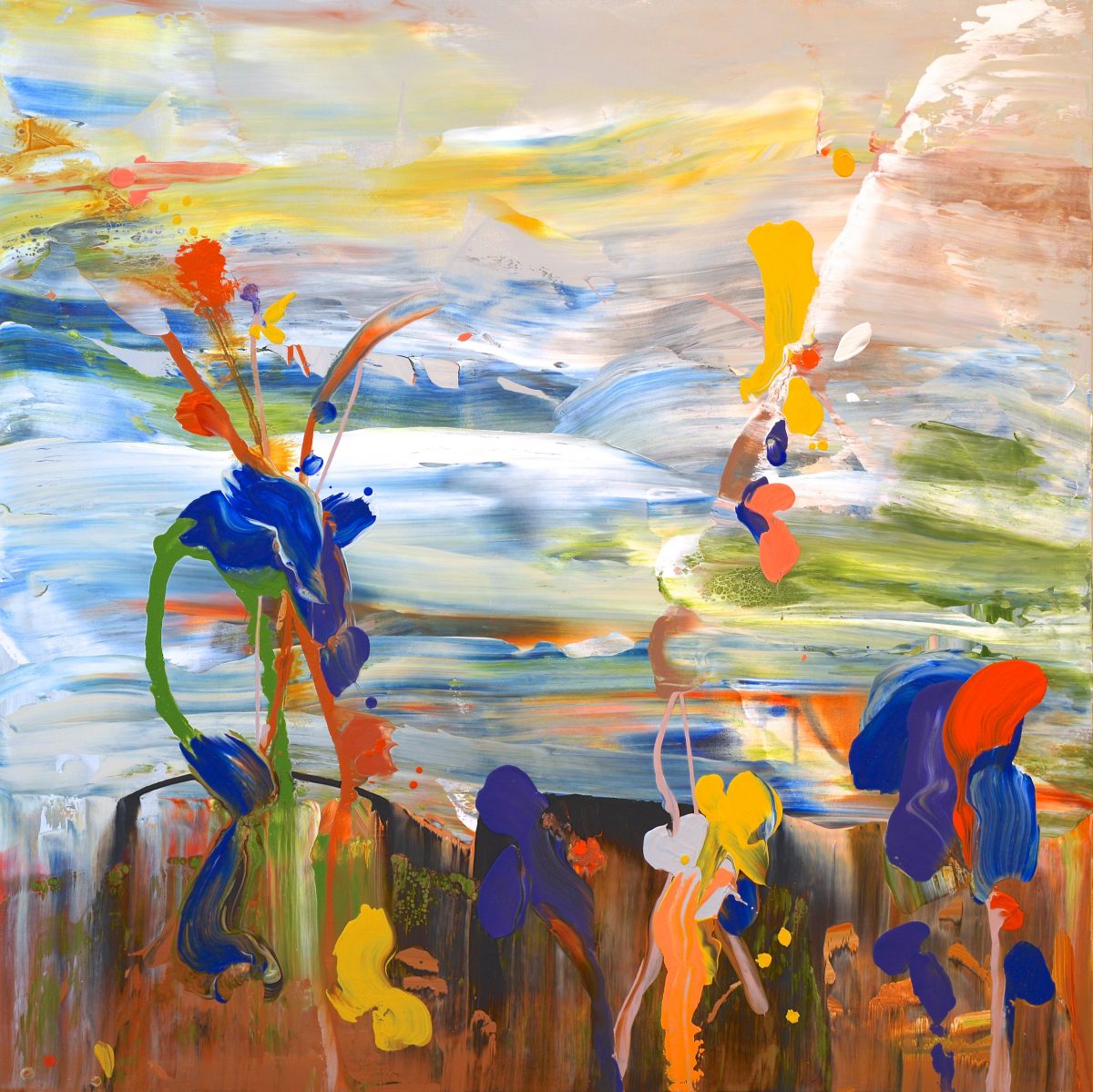 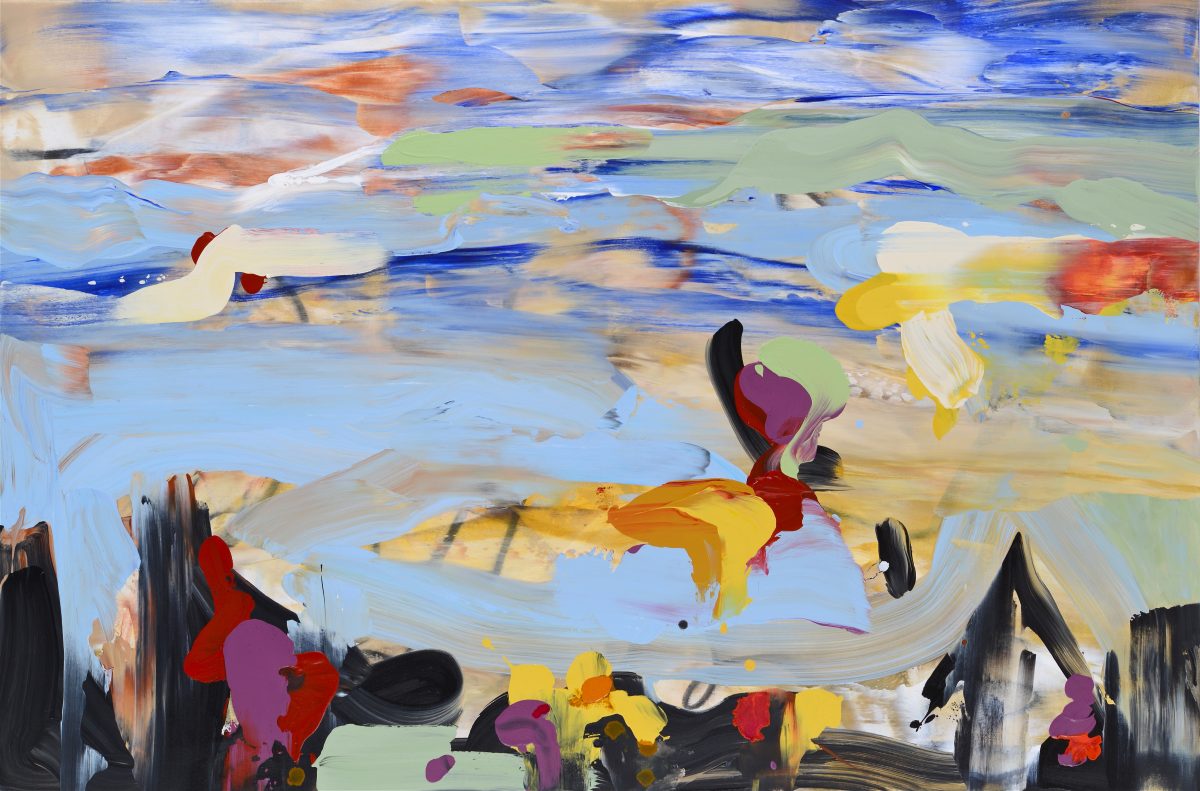 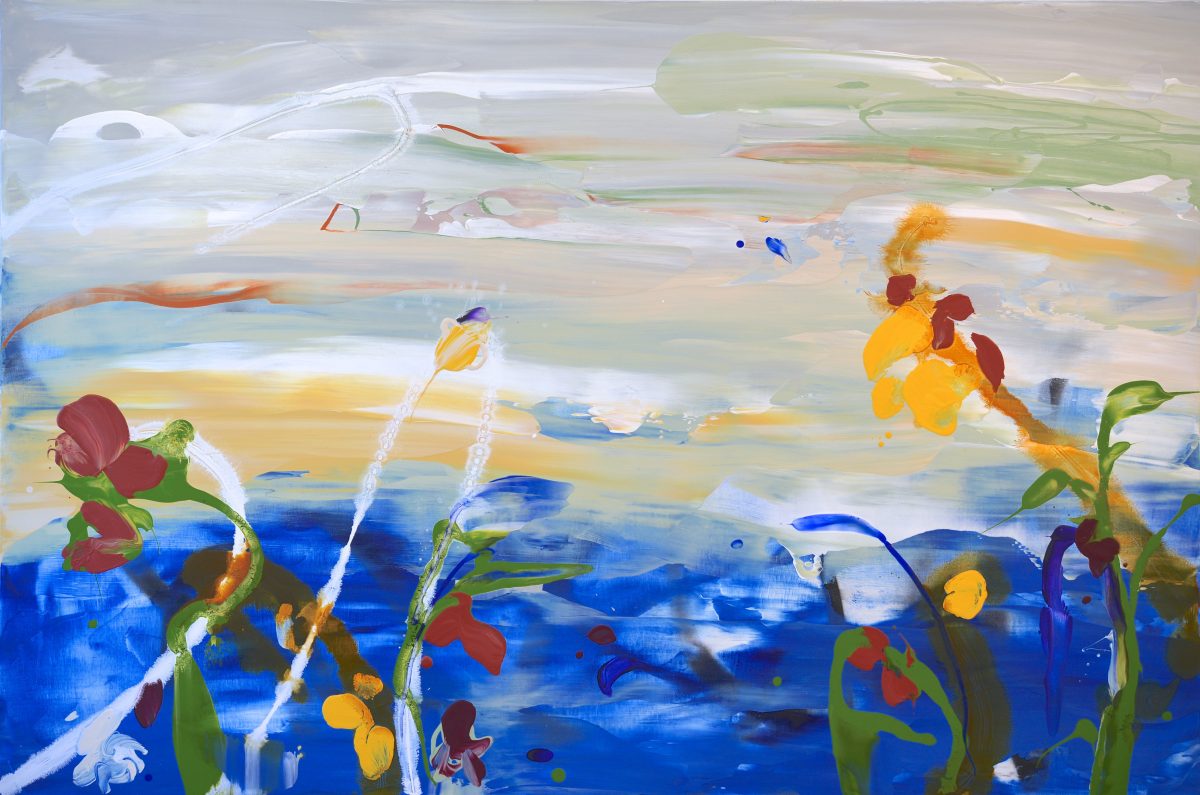