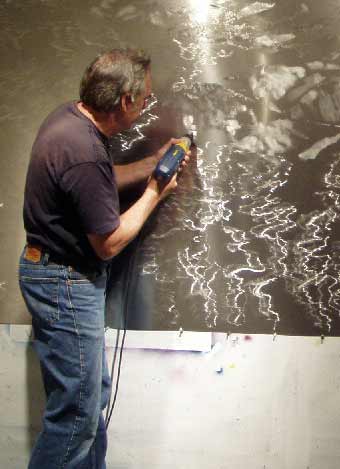 As a painter, it is important for me to address the concerns of painting – what has been done – and what can I add to this. My work on aluminum is an attempt to use the qualities of refracted light and to have these qualities interact with the painting.

The dual concerns of working with simulation: refracted light simulating paint, and hybridization: the use of aluminum, wire brushes and paint; are an attempt to create an image working within some kind of context that is post-modern – and I use that term simply to mean after modern rather than against modern.

David T. Kessler was born in Park Ridge, New Jersey on September 5, 1950. At the age of two, his family moved to Phoenix, Arizona. He attended Arizona State University, where he received the award for Outstanding Graduate in Studio Art in 1972.

In 1973, he married Susan and was one of 12 painters accepted into the graduate program at The San Francisco Art Institute, where he received his M.F.A. in 1975. After seven years, David and his family moved back to Arizona, where he continues to live and work.

His paintings have been exhibited internationally since 1977, with shows in Tokyo, Strasbourg, Chicago, Los Angeles, Miami, Scottsdale, and New York.

Where To Find David Kessler’s Work: 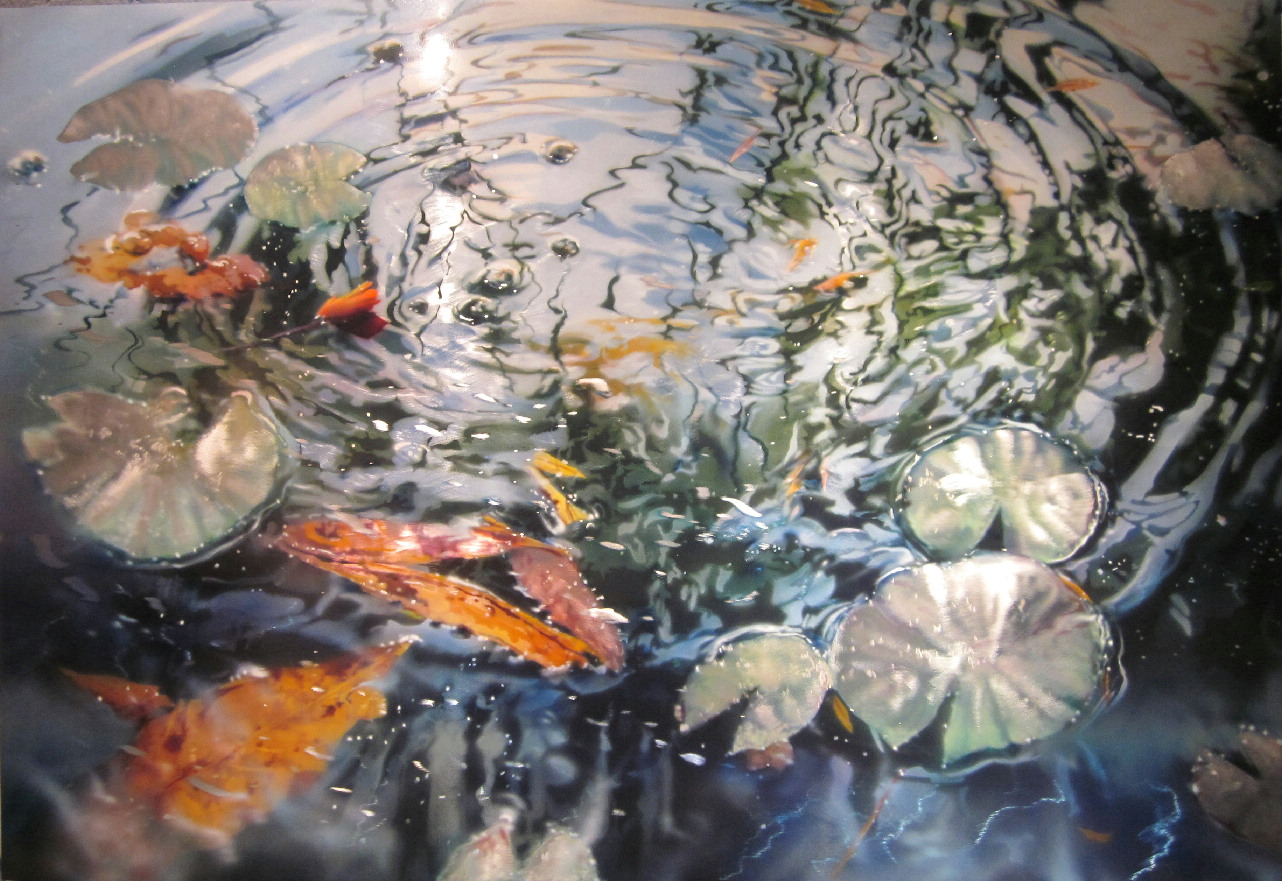 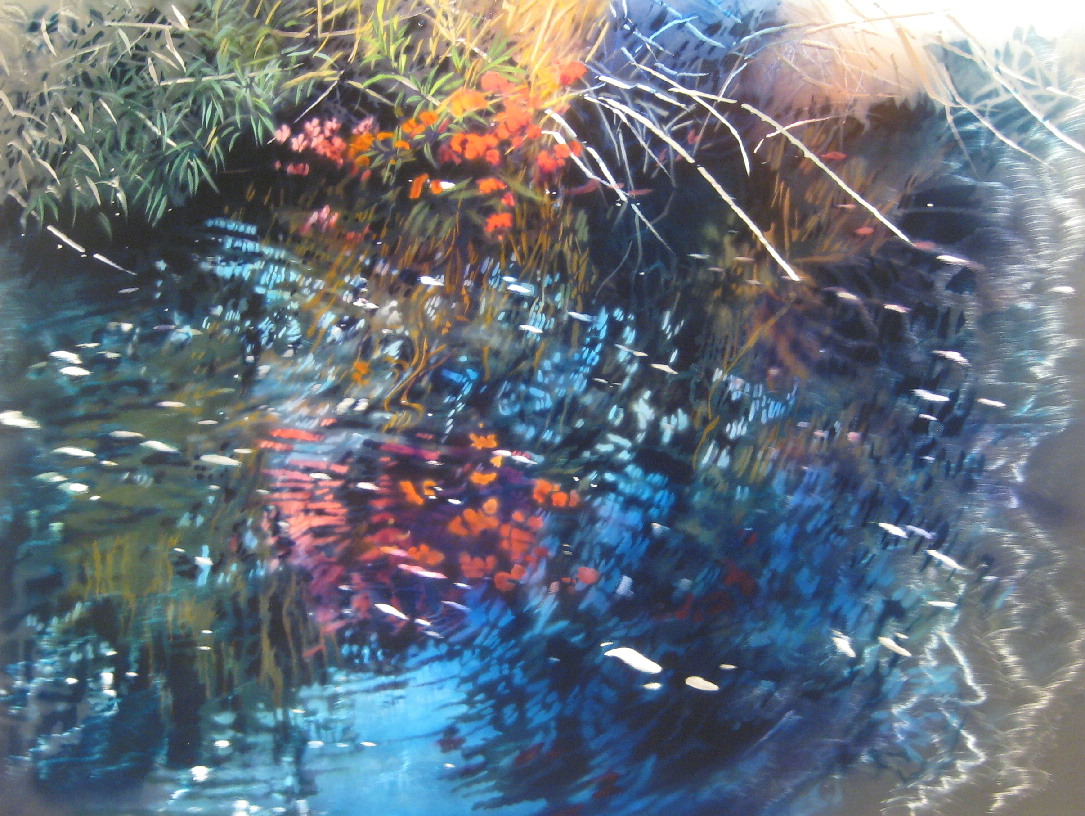 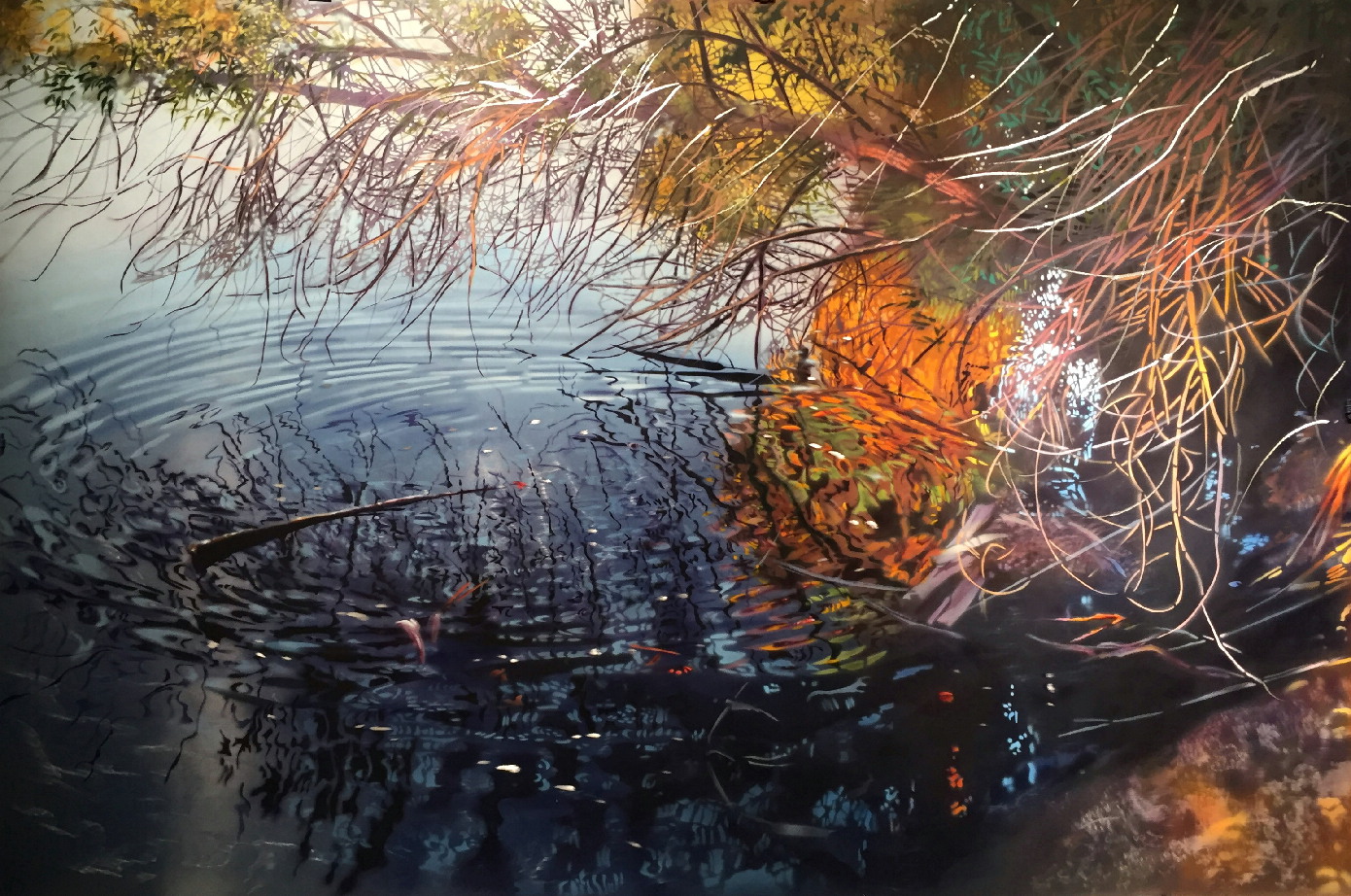 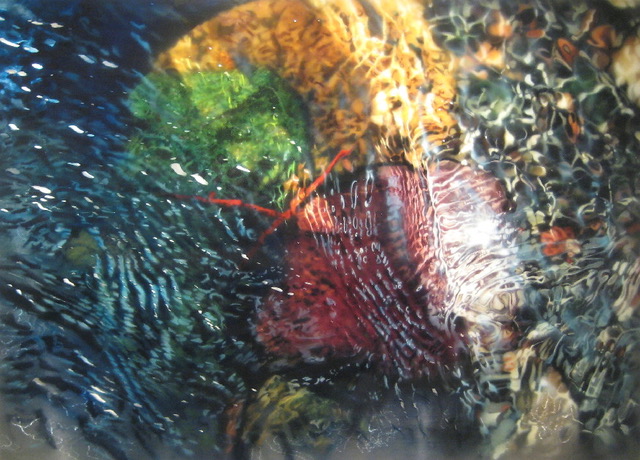