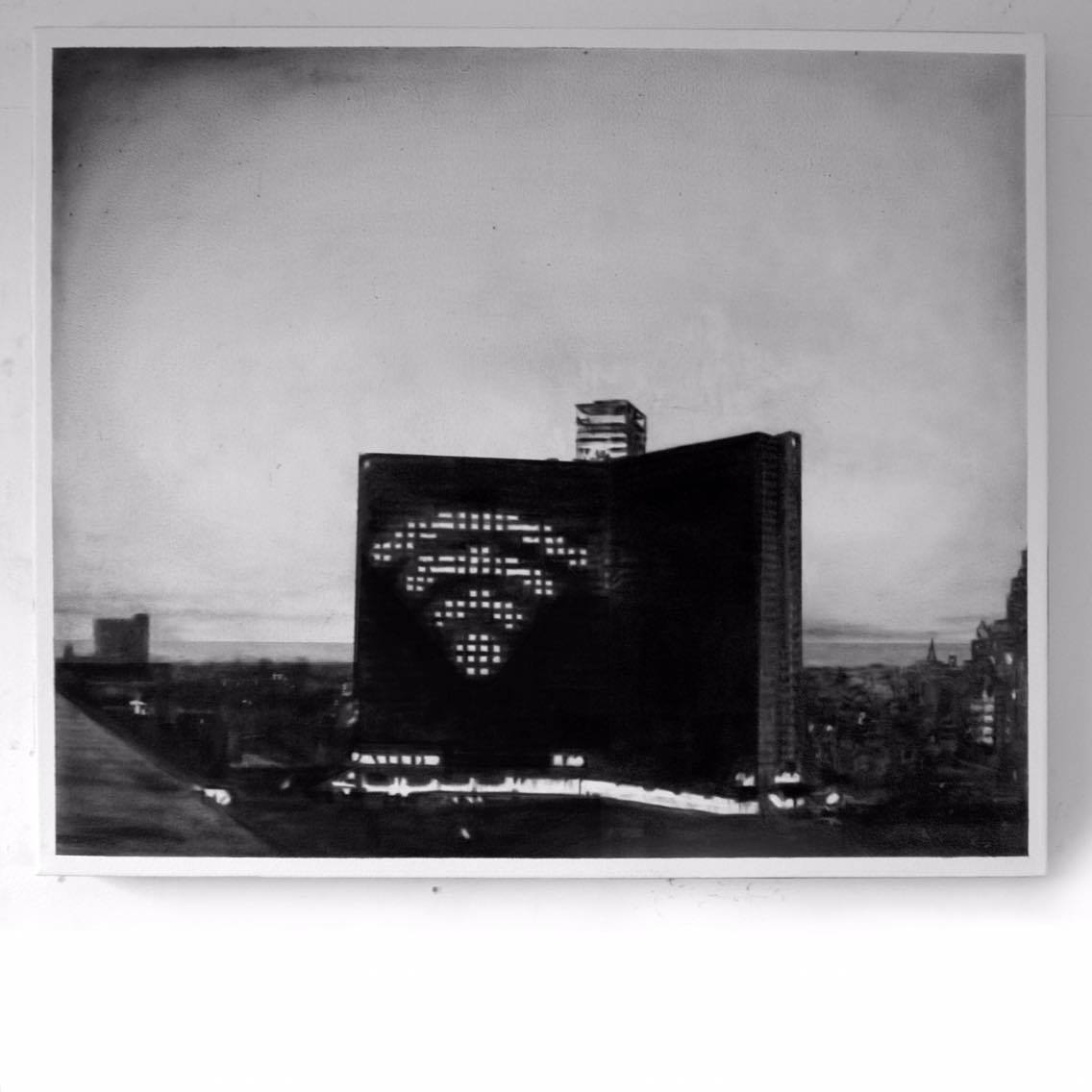 A flood of American tourism means that Cuba will rapidly modernize over the next decade, argue the 32 artists of Cuban descent behind “Cuban Fried Chicken,” curator Rochi Llaneza’s new show at the MAC Fine Art gallery in Fort Lauderdale. WiFi will replace religion, Kentucky Fried Chicken will supplant Cuban cooking and American commercialism may stamp out the island’s cultural roots, they argue. In Filio Galvez’s drawing “Pretérito Perfecto,” the artist projects the image of the familiar WiFi symbol against the façade of Havana’s famous FOCSA building, one of the city’s tallest structures. Galvez’s parody, Llaneza says, is a nod to how building owners before the Cuban Revolution in 1959 projected a crucifix on the building during Thanksgiving. “Obviously, WiFi is now what is most needed and desired,” Llaneza says. “It’s the new religion.” 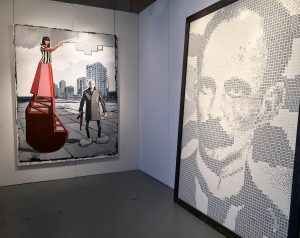 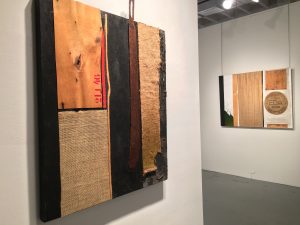 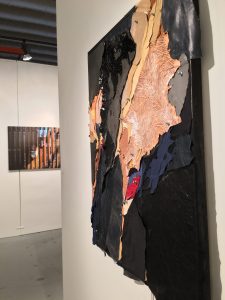 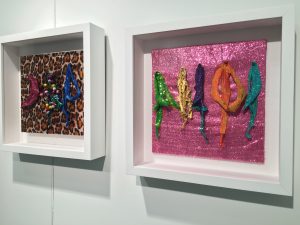 If you would like to check out our contemporary wall sculpture luxury art pieces in Mac Soho, click here.