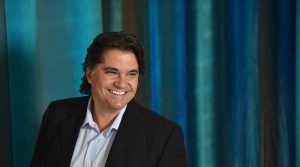 The story of the artist, born in Brazil in 1965, having come to the United States in 1987, and his adventure to all corners of Hamptons an their emphatic lights and beaches,  are not revealed in his landscapes. Instead, the emphatic truth of Aguiar succeeds in suggesting the universal composition classically balanced.The sky is clear delicate, meticulously trimmed the foliage – or shining in light or resting quietly in the shade – is also marked by shades of nature in some works, the foreground is swanky, warm and rich, the distance disappears with proper grading, while other parts of the first plane are played in warm colors he turns to suit their own purposes, establishing this form, its distinctive individualism.

In the vibrant colors of the setting sun, the artist reveals faint reflections in the soil. The exploration of chromatic colors in the background: red, roses, wine, silver and gold – almost frees painting a picture for his ties firmly connected to the ground, bringing the landscape to a grand spiritual plane of poetic splendor. Aguiar is the dramatic narrative of nature and irrespective of proportion, each painting is a landscape that equals greatness and vastness. Although the expressive works refer to the perceivable world of natural elements, the movement of the shapes is established in accordance angular simplified and abstract, based on a well-structured spatial order. 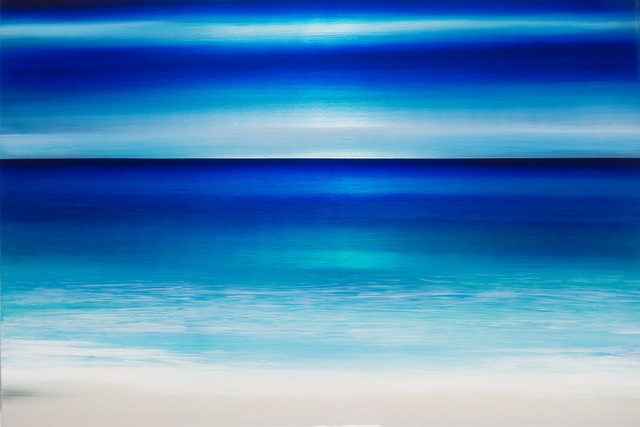 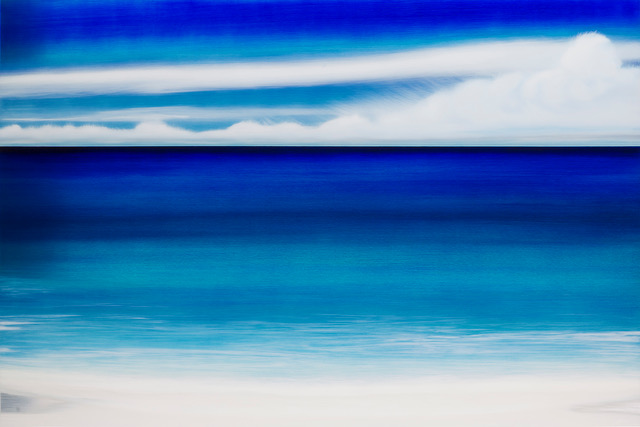 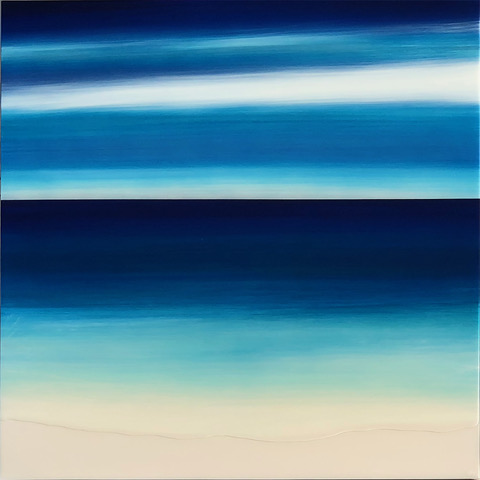 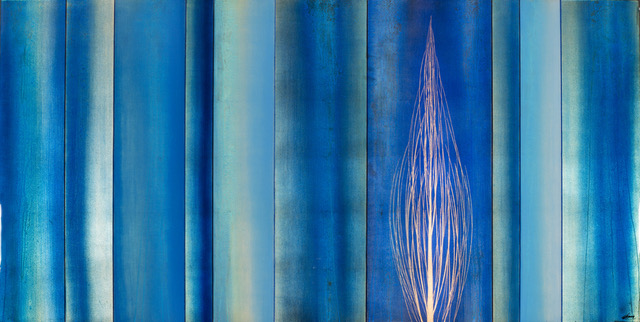 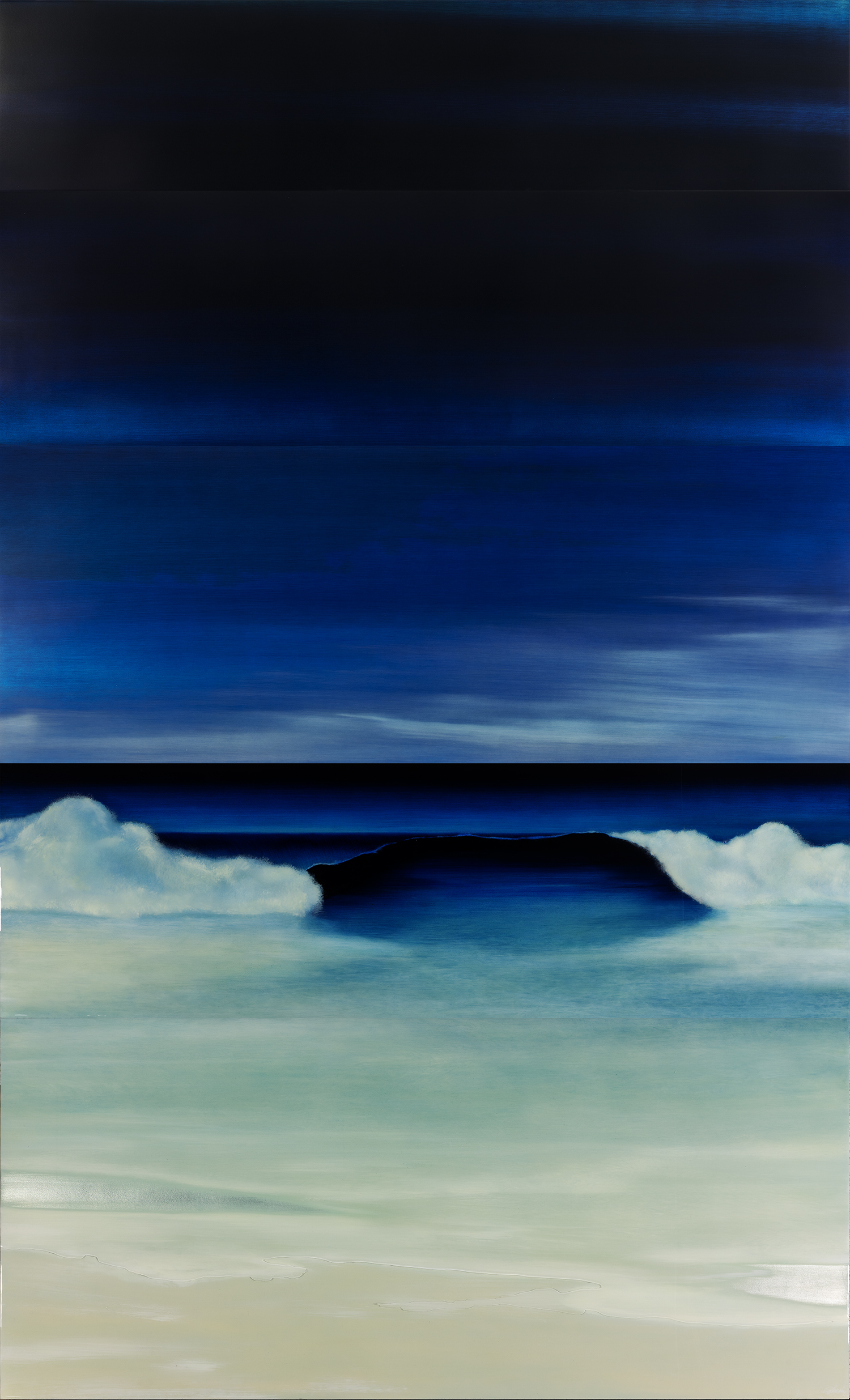 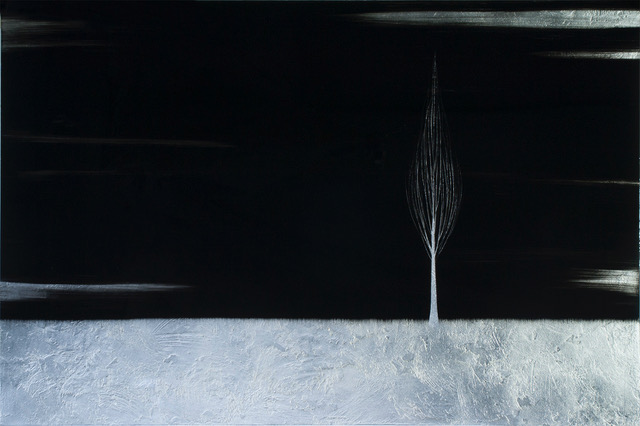 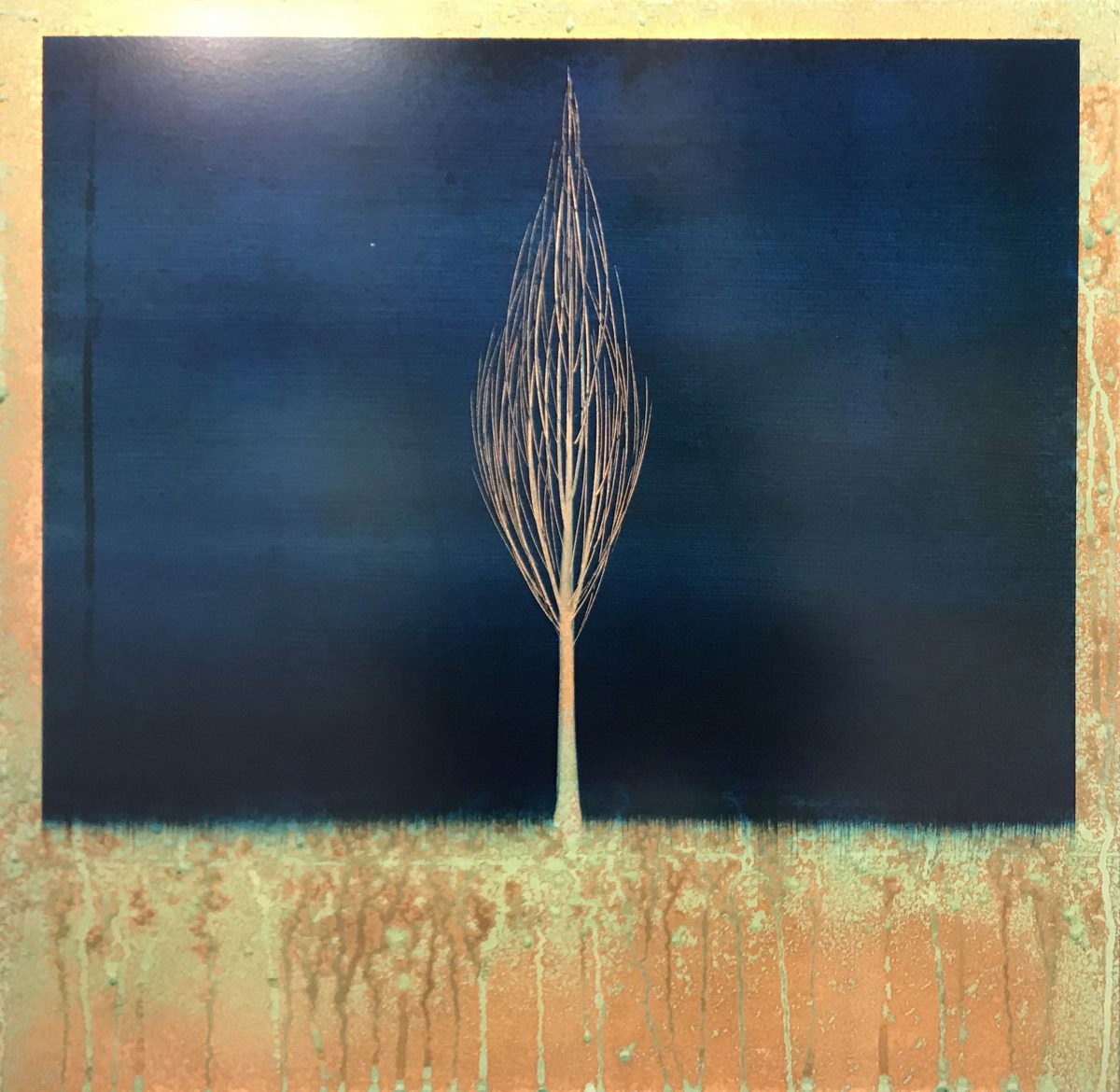 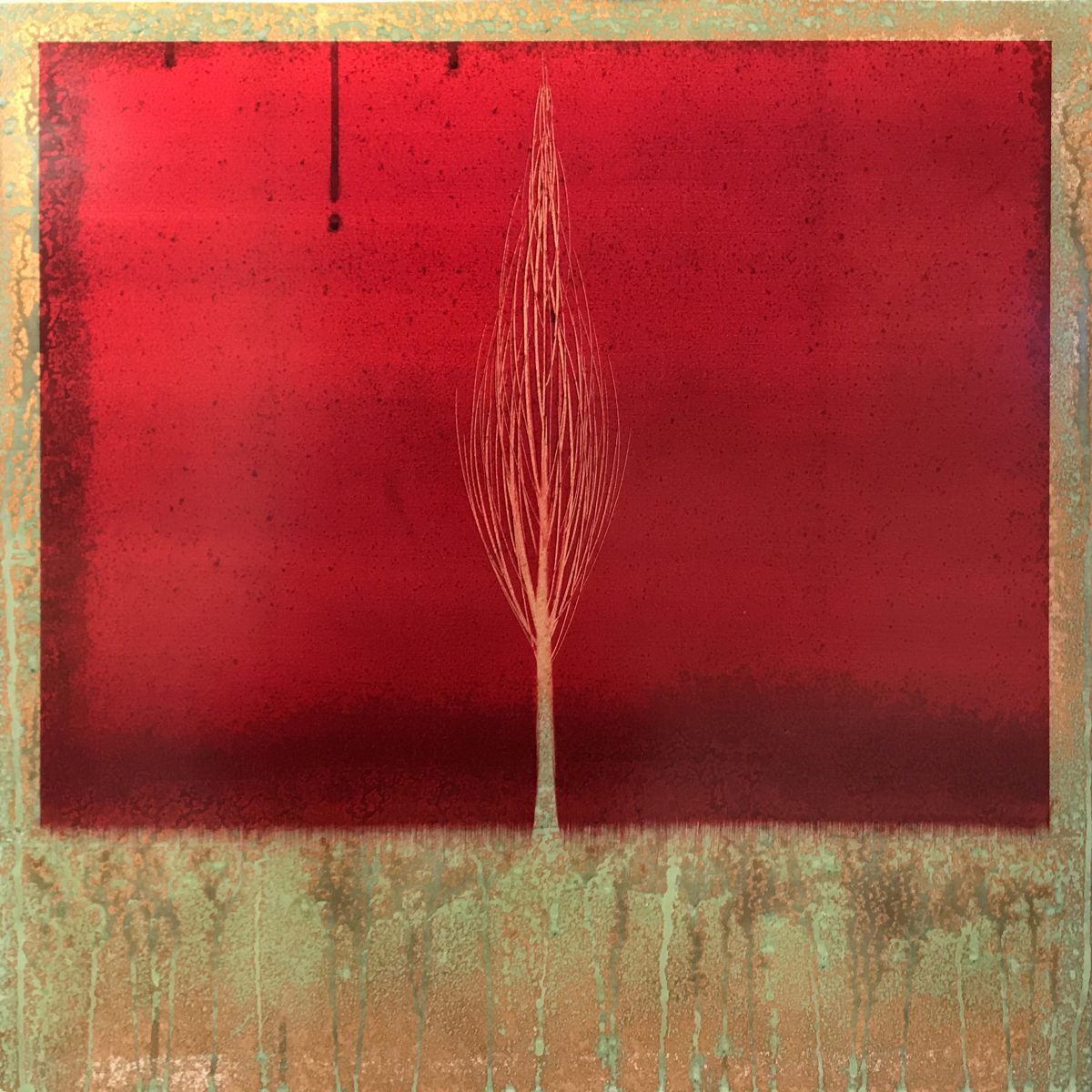 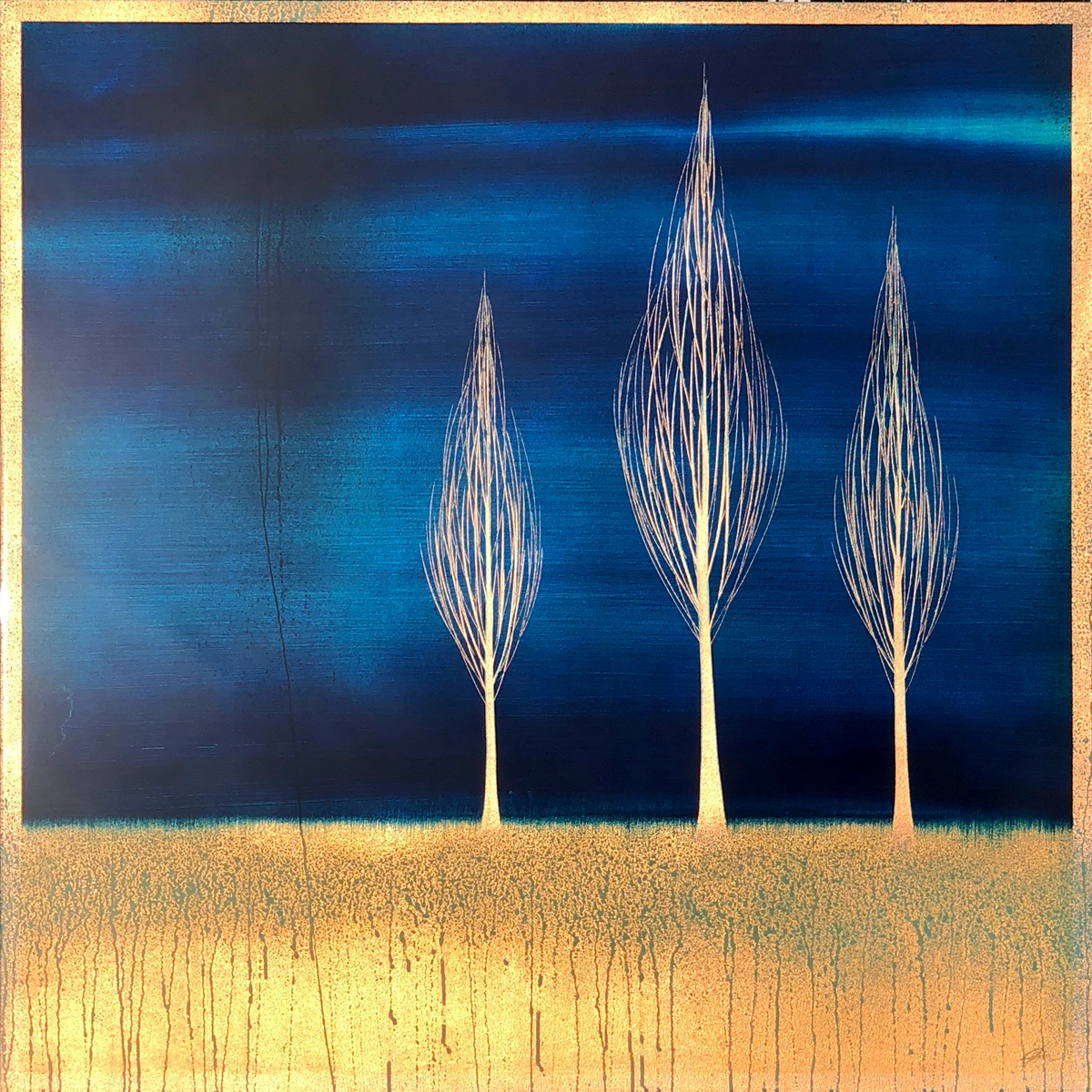 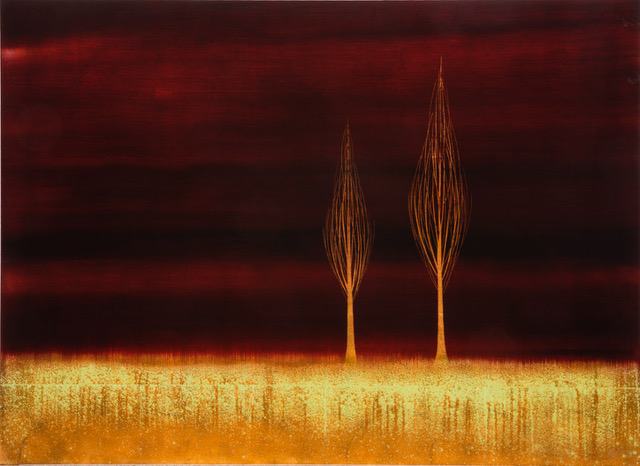