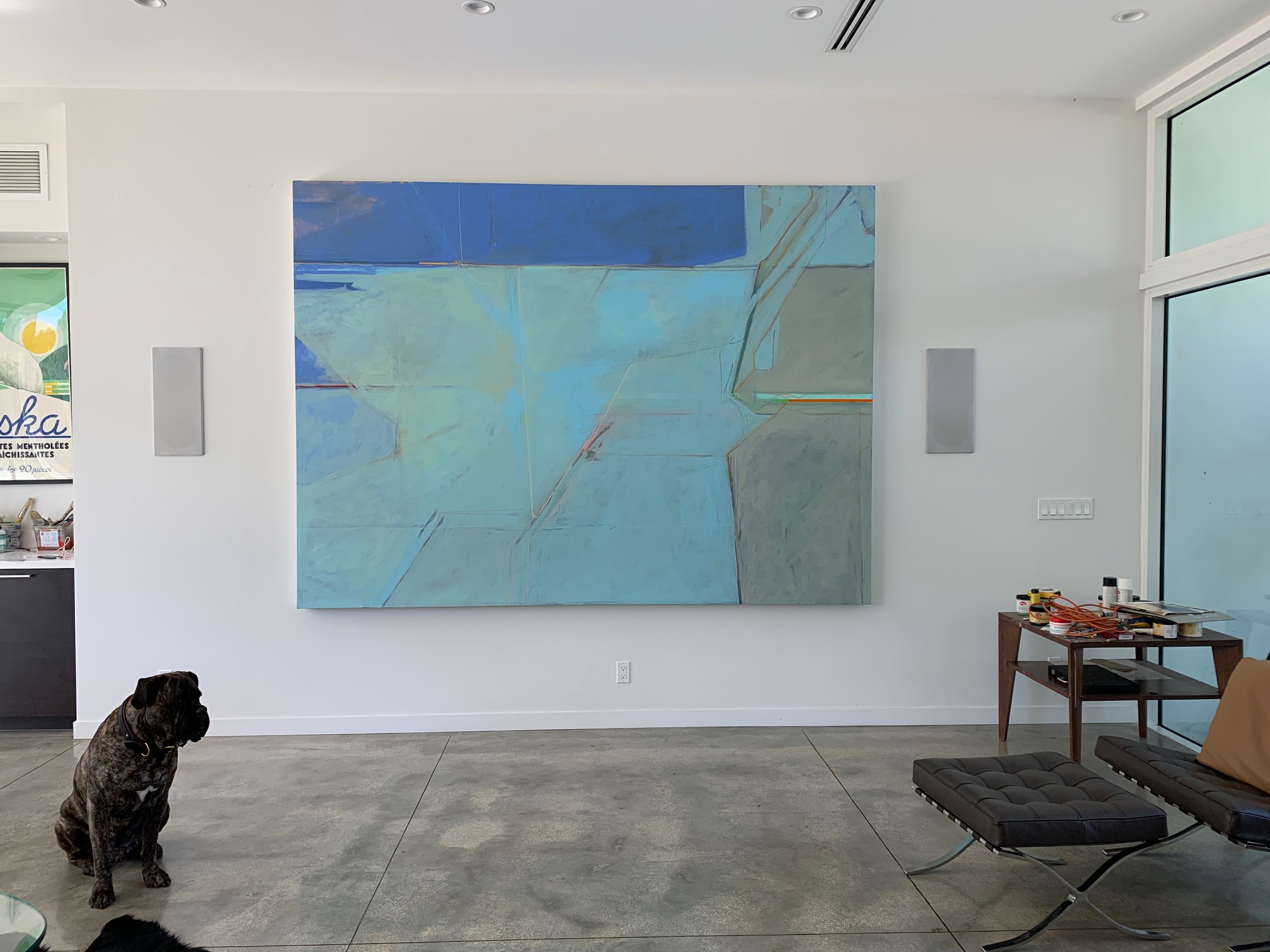 Spencer Smith was born in Connecticut and moved to Miami in the early 1960’S. He graduated from Ransom School in 1969.

Smith studied Art History at Cornell University 1970-71 then transferred to Elmira College and received a B.A. in Art and Art History in 1973. In 1974 he started the MFA program at Pratt Institute, leaving Pratt in 1975. Spencer continued to live and paint in NYC and surrounding areas for the next seven years.

He participated in a juried show at Silvermine Gallery in New Canaan CT in 1975.

In 1978 he had a working relationship with the Leo Castelli gallery in NYC and continued to paint for the next two years with success.  Following that, certain personal choices had to be made which took him away from painting that ended up lasting two and a half decades.

For the last ten years, Spencer has been able to start painting again on a full time basis. 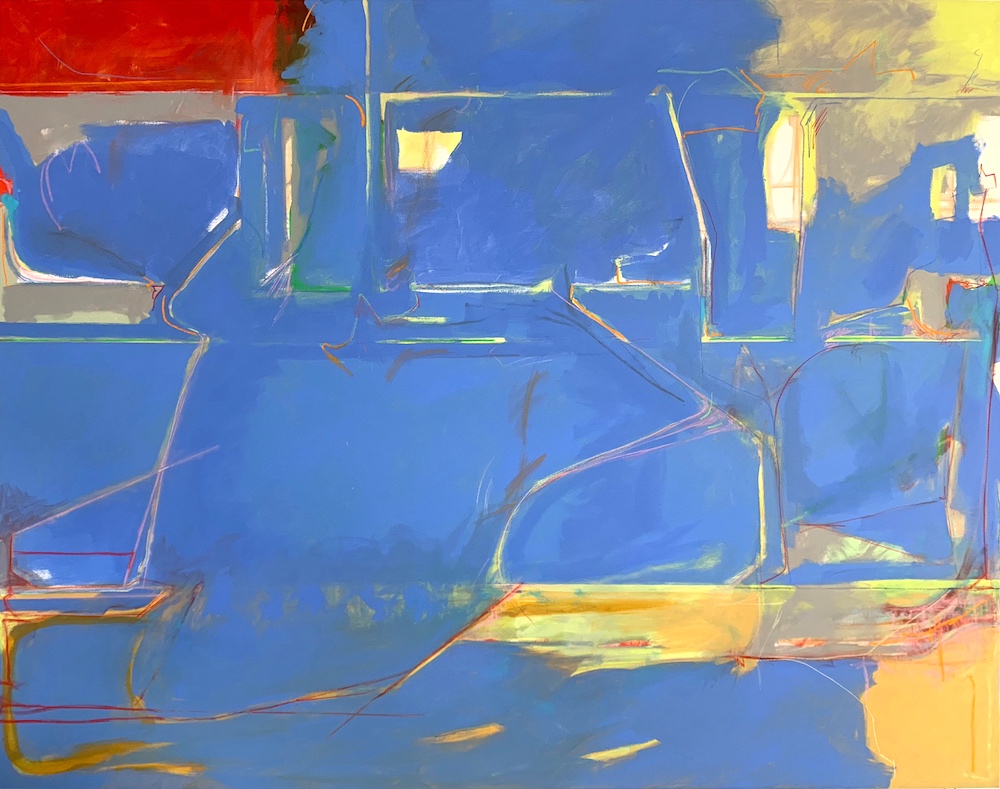 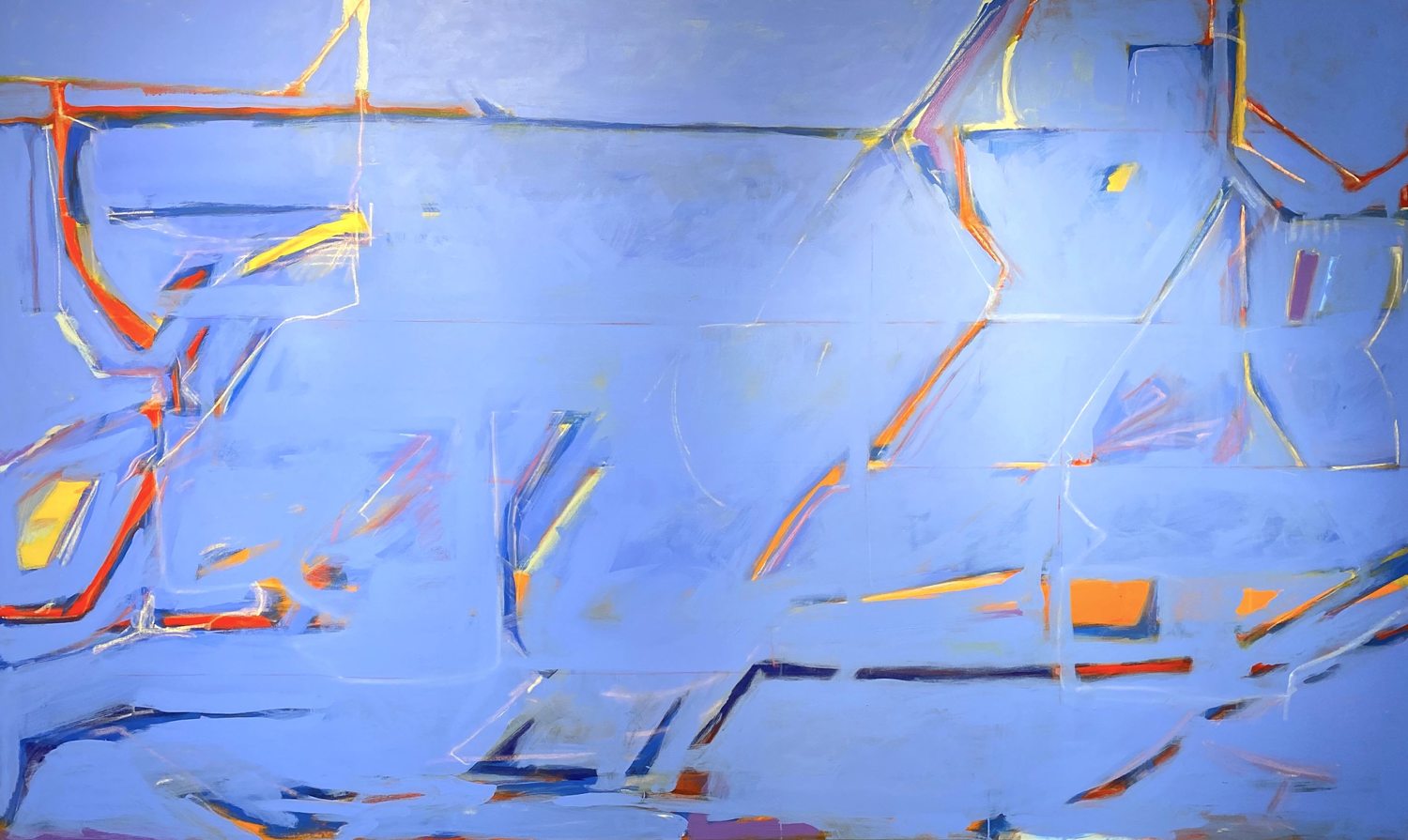 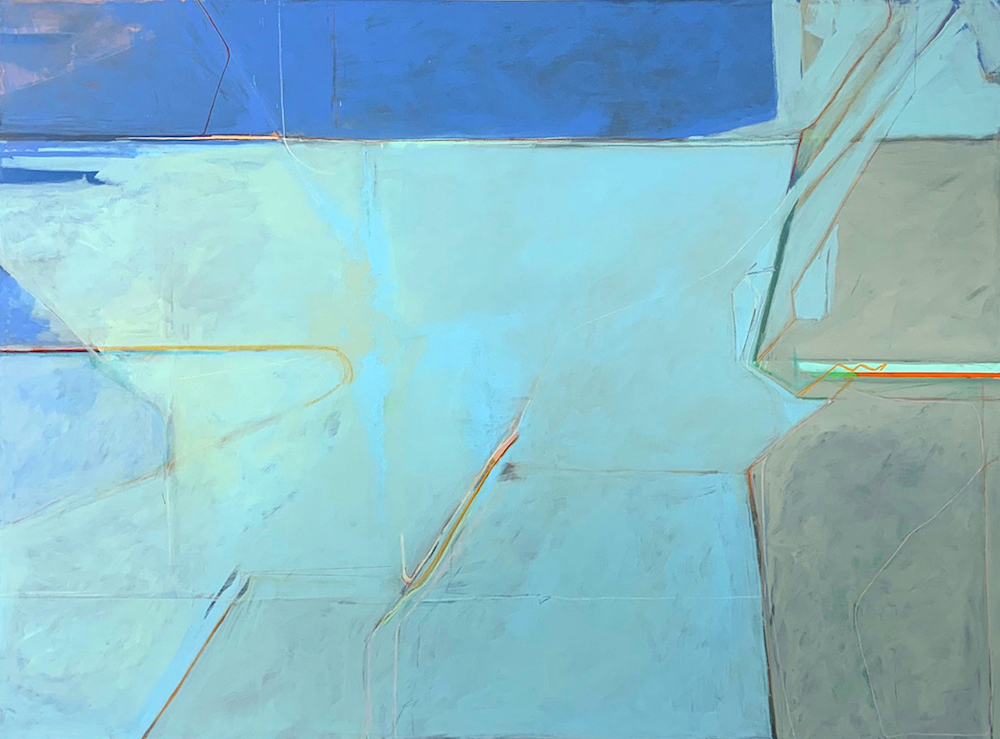 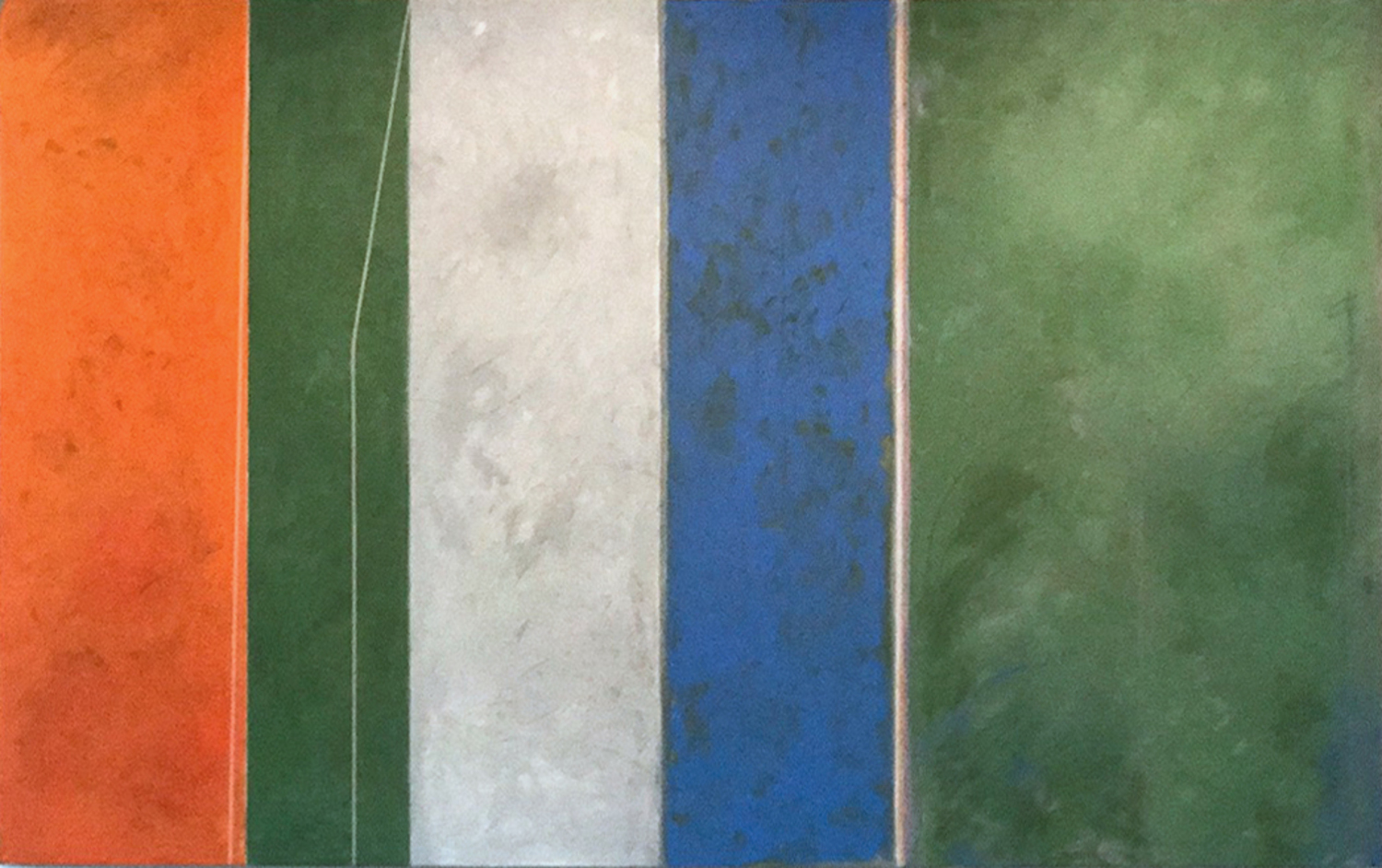 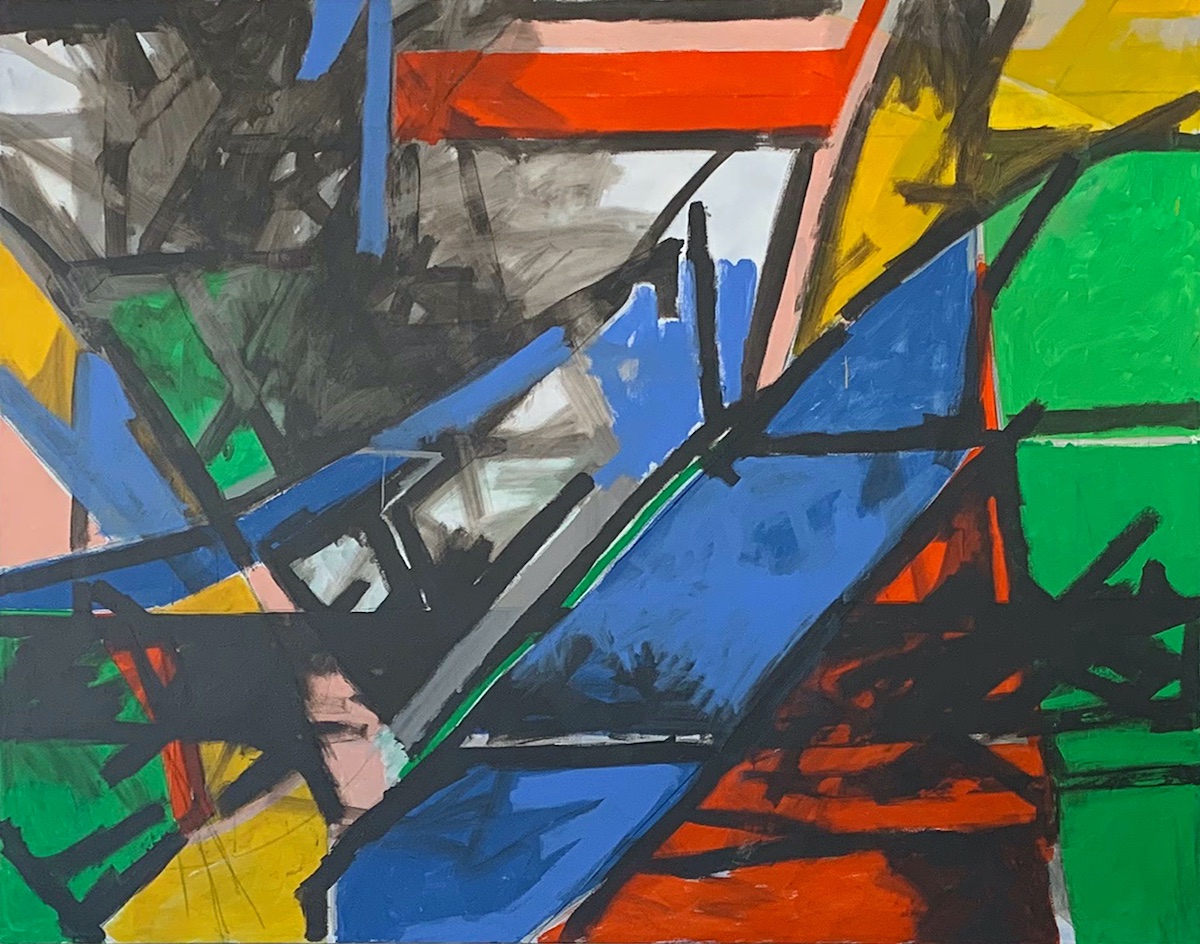