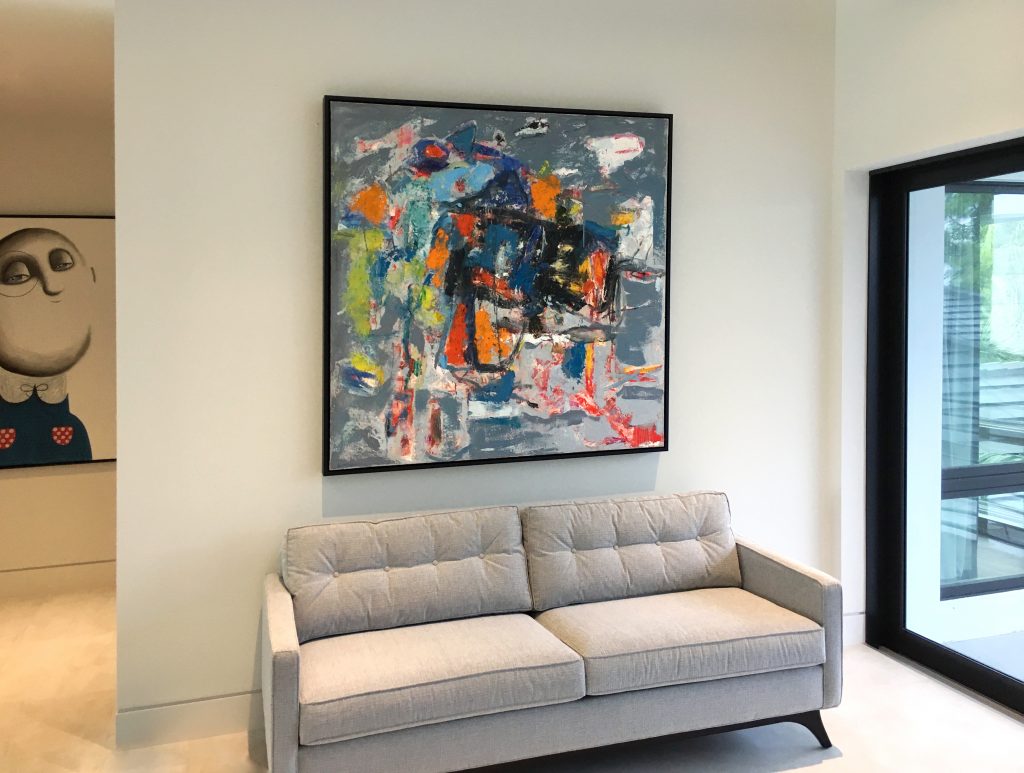 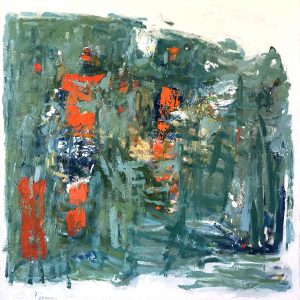 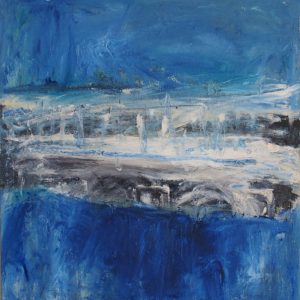 Bridge on a Blue Day

We worked on a new home of a serious art collector couple who relocated from Ft Lauderdale to a magnificent home at Bears Club. Initially it started out when they both fell in love with a small intimate painting by Gudrun Newman they found on our website that depicted a man, woman and child by a water’s edge. Instantly, they grew an emotional bond with the work and had to have it in their home.

This experience led to a close relationship between the gallery and client and over an extended period of time they collected important works by Walter Redondo, Jason Myers, Pier Toffoletti, Walter Redondo, Gustavo Marino, and others. We also helped the client by framing existing art that they owned to enhance their home and collection. 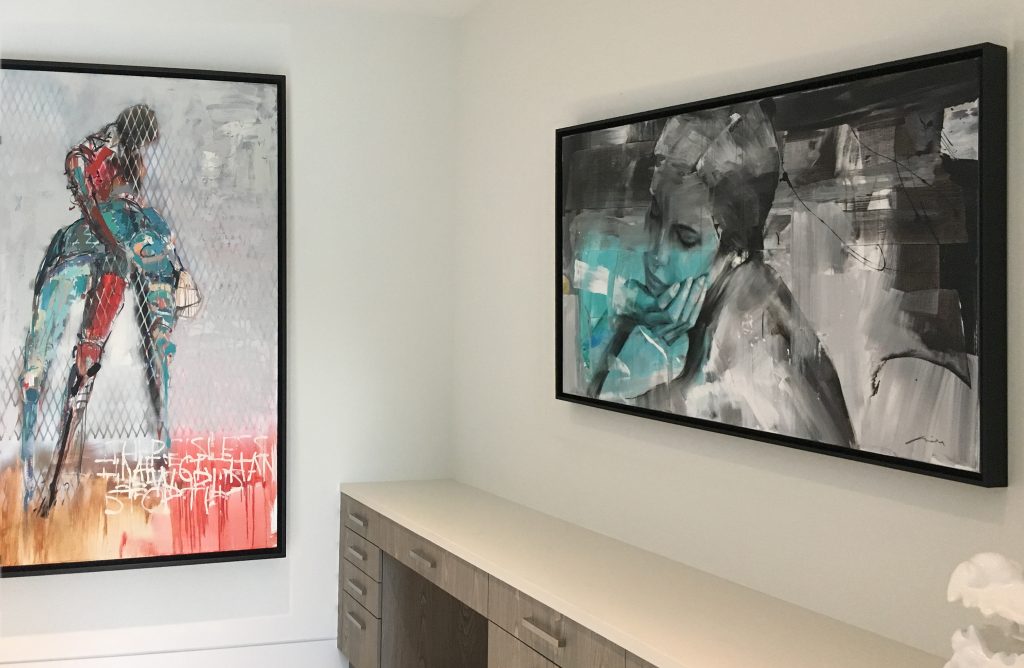 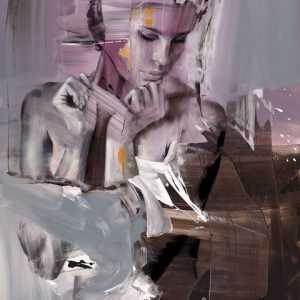 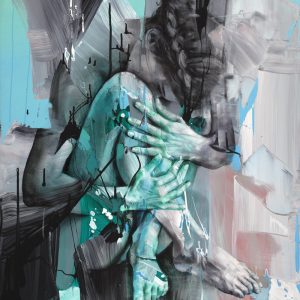 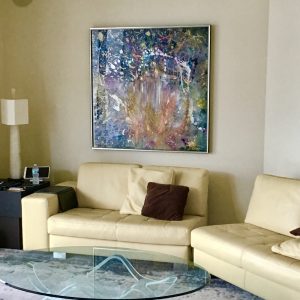 Europa By The Sea 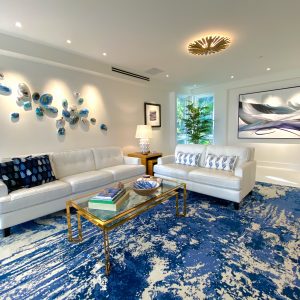 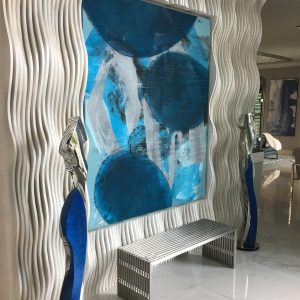 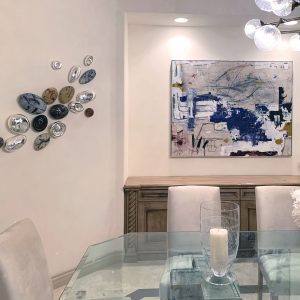