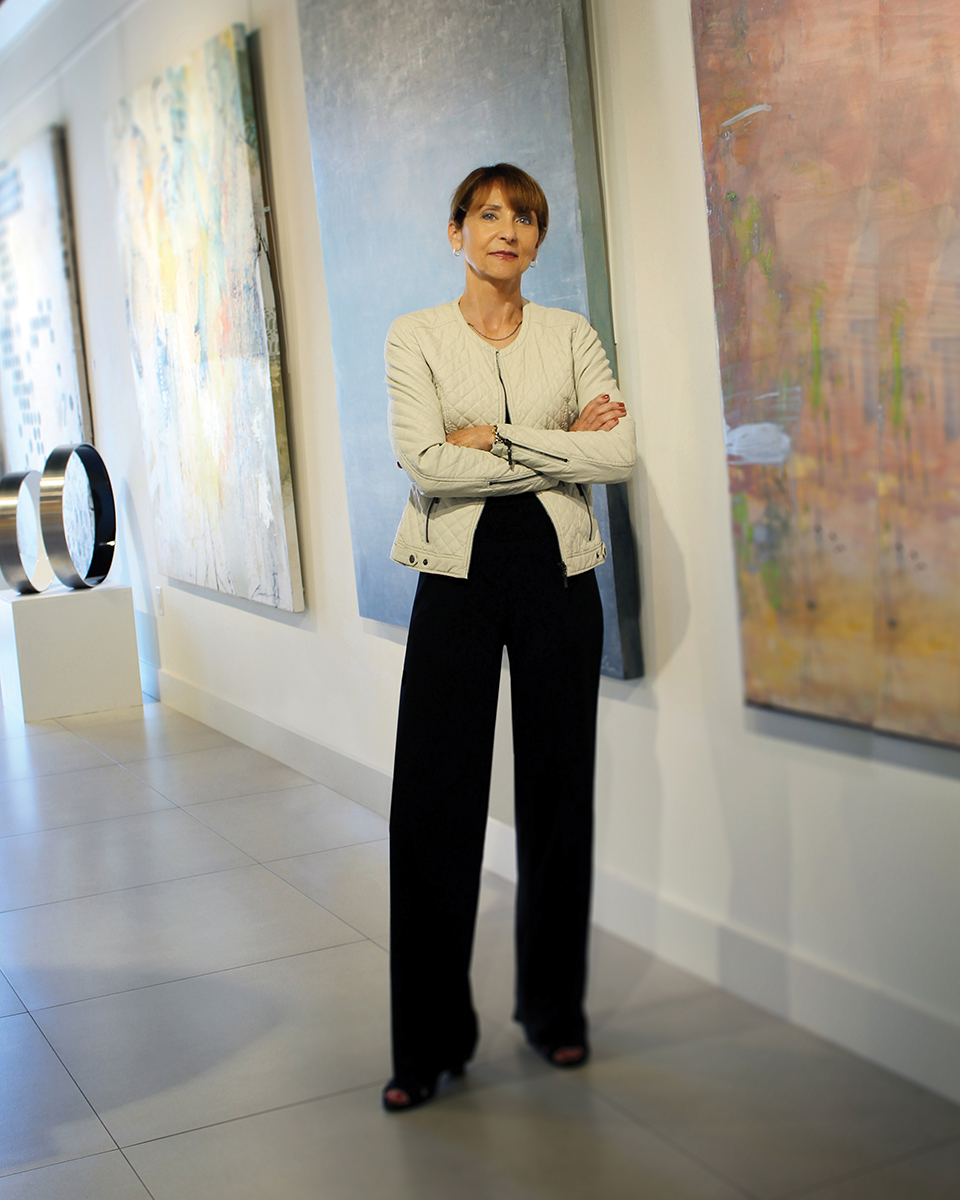 Mary Ann Cohen has become one of the nations most successful and respected art dealers with over 35 years of International visual fine art experience.

In the late 80s Cohen founded an extremely successful gallery in Malibu, CA, catering to many of Hollywood’s biggest names including Michael Bay, Paul Mazlansky, Joan Rivers, Charles Bronson, and Janet Jackson. By the early 1990s she had made the transition from local gallery owner to national dealer and fine art publisher representing many well known international artists.

Many of the industry’s top executives seek Cohen’s council for her comprehensive experience in artist representation and fine art publishing. In addition to being a visual art entrepreneur, she has also been the driving force in the development of an impressive list of well-established artists with whom she has collaborated with on many successful publishing or exhibition projects. Some of these major names include such notables as Romero Britto, Peter Max, and Red Grooms. 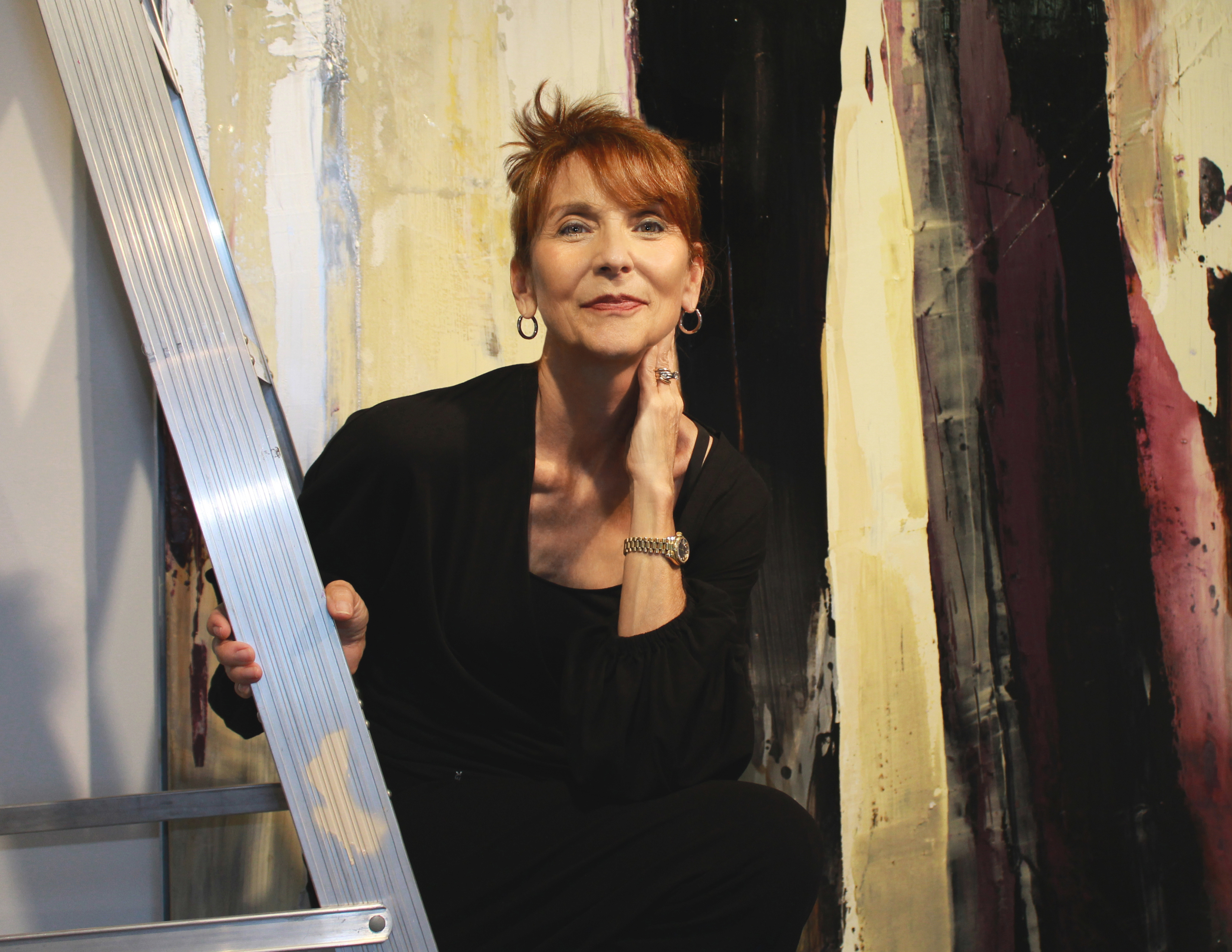 Mary Ann Cohen has had successful galleries in Los Angeles, Miami, and Fort Lauderdale and has curated art for collectors, galleries, museums, designers, and corporations all over the world. Currently, she has a large gallery and fine art atelier located in the MASS District in Fort Lauderdale, Florida.